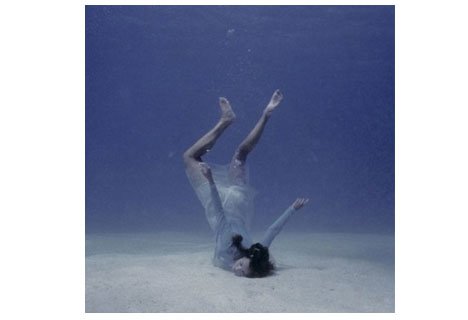 On their last album, Young Galaxy’s sound seemed stuck somewhere between shoegazer ambient pop and stadium-sized rock. It worked better than it reads on paper, but sometimes they were weighed down by their attempts to make big, dramatic musical gestures.

As the title of their third album suggests, Young Galaxy have definitely shifted shape this time around, and that’s just what they needed. Aiming to strip out most of the rock references that were holding them back, they sent their bed tracks across the ocean to Dan Lissvik (best known as half of Swedish duo Studio) to reimagine. Nine months later, he sent them back this triumphant record, which swaps chunky guitars for cosmic disco vibes and 80s New Wave touches and suits the mood of their songs better than anything they’ve done before.

Some might see this as a contrived attempt to cash in on the chillwave trend, but the use of that term is an imprecise attempt to lump together anybody mixing sleepy shoegazer drones and dance music rhythms. Shapeshifting may sound very contemporary, but it’s not in the least derivative.