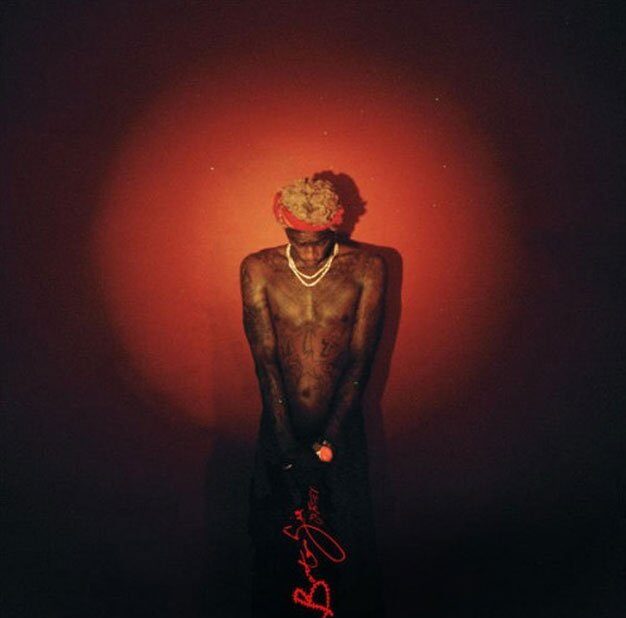 Just as Young Thug’s image plays a penchant for thrown-together flamboyance against hyper-macho hip-hop bravado, the Atlanta rapper’s latest release plays the heartfelt off the ridiculous. He broke through with catchy singles Stoner, Danny Glover and Lifestyle, but Barter 6 eschews obvious hits for what feels like an attempt at crafting a cohesive work.

The production, by Wheezy 5th and London on da Track, adds some dreamy levity to the otherwise familiar minimalism of the Atlanta strip-club sound. It’s all about Young Thug’s warbled rapping, which occasionally morphs into full-on singing. Predictably, his lyrics are about getting paid and getting laid, but it’s the breadth of his melodic ideas and the focused, striving ways he delivers them – rather than his over-hyped indecipherability – that might make you question the gravity of the situation.

Reliably, he’ll then make a cartoonish sound of vomiting, gunshots, burping, police sirens or other evocative noises that remind you to trust your first instinct.