Whatever he calls himself, Young Thug is still one of the most distinctive voices in hip-hop 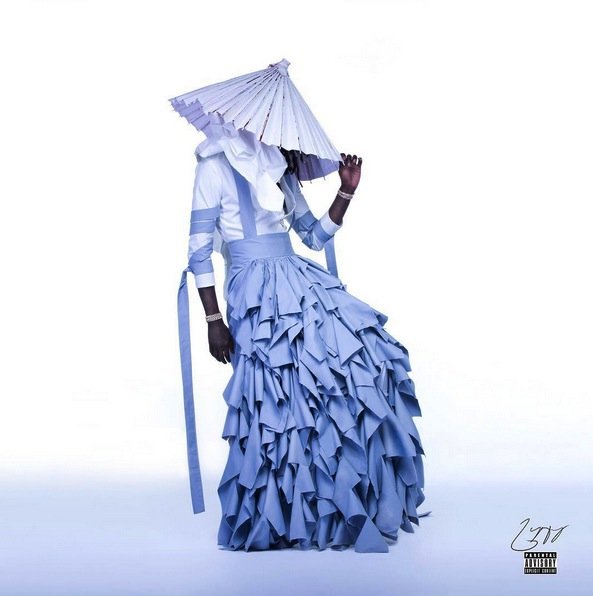 Young Thug plays the name game on his latest mixtape, naming many of its 10 songs after his idols (Kanye West, Wyclef Jean, Rihanna, Floyd Mayweather, Gucci Mane) and using his given name as the album title. The move is apparently part of a rebrand so he can avoid the baggage that comes with his rap moniker. “I didn’t want my kids to grow up and call me ‘Thug,'” the Atlanta MC explained at a listening party in New York City last month. “I’m throwing away Young Thug. I’m renewing Jeffery, who I really am.”

In paying homage to other artists, he manages to retain a signature aspect of his subject’s sound or style (the heaviest song, Harambe, pays tribute to the gorilla shot to death at the Cincinnati Zoo last May) while delivering something that feels wholly his own. Mainly he does that by cramming melody into every crevice of every syllable of every rhyme. How that happens is never predictable: he barks, burps, screeches and plaintively belts out, but everything sounds precise and polished. With Thug, it’s never about what or why, but how.

Future Swag captures both the menace and joyous abandon of Future’s best bangers (minus the nihilism), while opener Wyclef Jean rides a gentle reggae riff and the bright Rihanna homage RiRi flips “work” into “earn” with a voice-cracking howl. The catchiest, poppiest and most beautifully produced song is also one of the nastiest. Naturally, it’s called Kanye West.