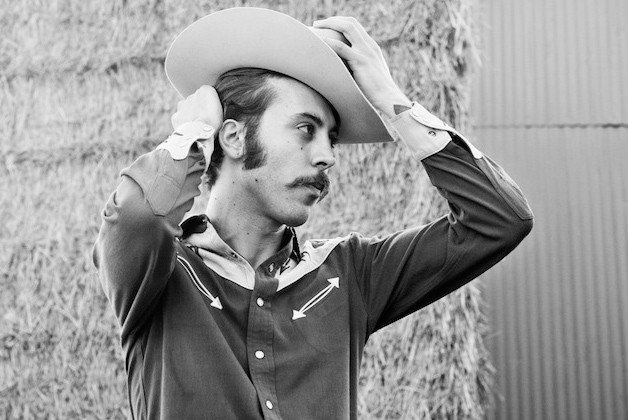 Throughout the night, the label’s crew took turns wooing the packed house – a crowd made up of the roster’s close friends and family who have been following these musicians since YC was just a pipe dream. Toronto’s beloved Weather Station reunited for the occasion and even played a handful of new songs from an upcoming LP, which showcased lead singer Tamara Lindeman’s deep, smoky voice and nimble guitar plucking. Daniel Romano and his backing band the Trilliums were the night’s not-so-surprising surprise guests. The country crooner, sporting a cowboy hat and leather boots, had us eating up every word of his 1960s-inspired hurtin’ cowboy ballads.

In fact, Romano’s raise-your-arm-in-the-air-and-say-yee-haw set would have been the perfect ending to the night if not for Shotgun Jimmie’s encore performance of his song You’ve Changed from 2009’s Paint It Pink EP. An ode to high school (but also a nod to the label,) the lo-fi jam had Jimmie belting out “you’ve changed, I know I don’t feel the same.” But in the case of the ever-evolving, tight-knit family at YC, change is – apparently – good.