Concert promoter Embrace is taking heat for the. 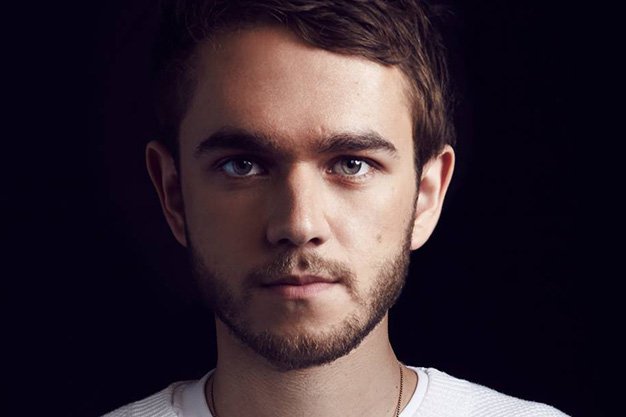 On Sunday, October 25, the company posted a statement on Facebook apologizing to ticket holders who purchased $100 general admission tickets to see EDM musician Zedd’s October 24 show at Ricoh Coliseum only to be turned away from the floor area because of overcapacity issues.

Apparently some fans spent hours waiting in a security line outside and, once inside, were told they had to watch the show from the arena’s outer ring. Ahead of his set time, Zedd got wind of the unfolding drama and tried to reassure fans on Twitter.

“TORONTO – promoter screwed up regarding the ID checks. It’s all resolved now. You can all come in. Thanks for ur patience!!!” he tweeted, followed by “Sorry for the delay… Trust me – I’m as frustrated as you are about the security / capacity issue!!!”

In response, Embrace pointed out in a statement that the general admission area was subject to capacity but asked disgruntled fans to send any complaints to info@embracepresents.com.

The week before, on October 18, Embrace was forced into damage-control mode after chaos erupted at the coat check following house-pop duo Disclosure’s October 17 show at the Enercare Centre. A mob pushed past employees and overtook the area, resulting in stolen coats and belongings.