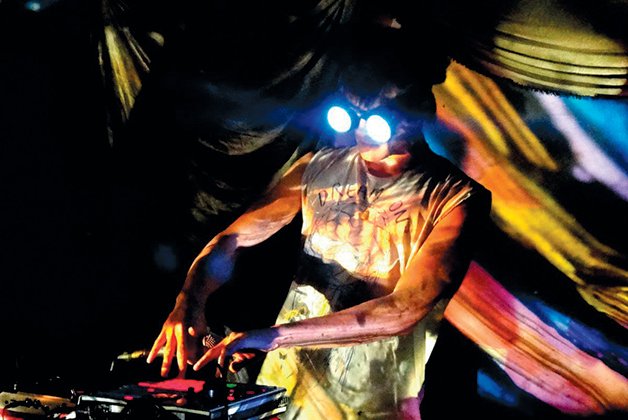 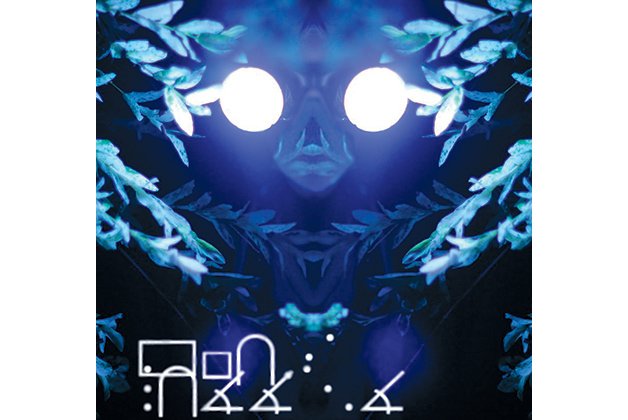 But this full-length debut shows that Sutherland’s dark, introspective jams stand on their own. More subdued and experimental than OPOPO’s full-on electro party rock, Sutherland’s thoughtful left-field compositions draw from a grab bag of stylistic influences including IDM, dancehall, house and hip-hop. The result is catchy musical collages that often eschew conventional verse/chorus structure – but get stuck in your head all the same. Opener Twin Mirror is anchored by a simple, hooky riff and a propulsive groove that dares you not to bob along. On Nemesis and Breakout, Sutherland’s stadium-sized vocal acrobatics are front and centre, while Ritual Revival takes a more delicate tack, sounding like a long-lost Amnesiac-era Radiohead b-side.