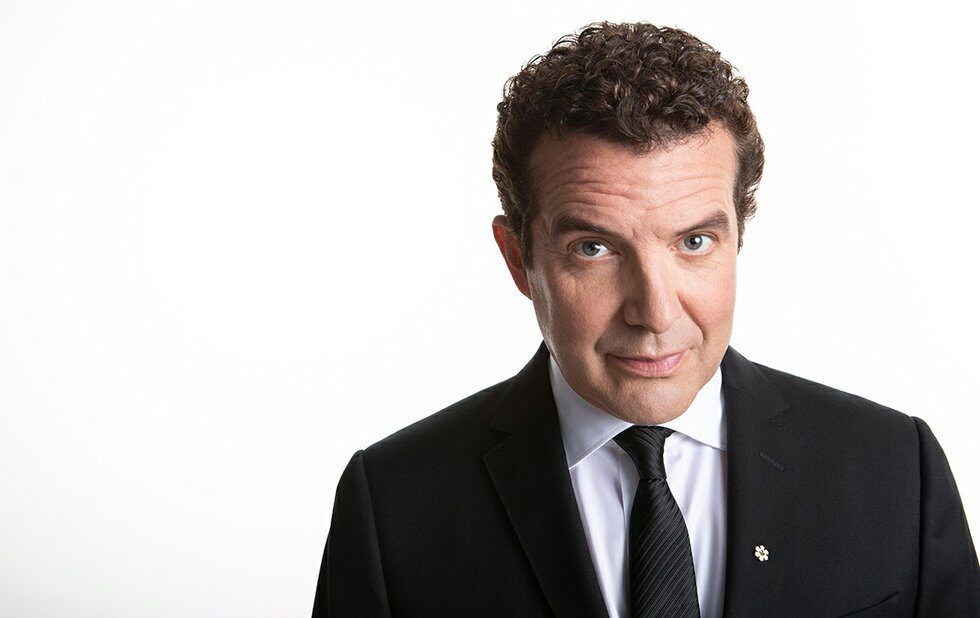 The annual farm-a-palooza takes over the Enercare Centre at Exhibition Place.

If you missed The Invisible Life Of Euridice Gusmao and Bacurau at TIFF, catch up at the 13th annual fest alongside six other Brazilian movies.

Stevie and the gang (minus Lindsay) celebrate 50 years as a band.

Author Ayelet Tsabari opens the film fest about migration with a reading and talk.

The famed American activist gives a talk at the Toronto International Festival of Authors entitled The (re)Making Of A Movement: New Perspectives On The 1960s Counterculture.

Cap off your weekend with futuristic synth-pop and housey g-funk.