Drag queen Selena Vyle is a spry and spot-on vocalist, but the execution of this three-act "visual album" can feel same-y 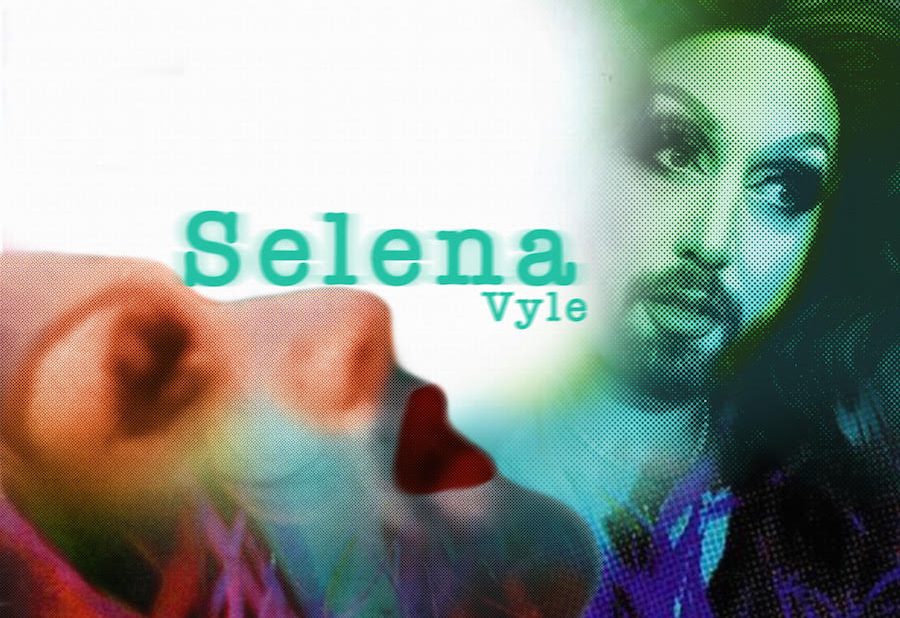 Did you ever wish the lesser-known Beyoncé single Broken Hearted Girl was an extended musical? Apparently Toronto drag queen Selena Vyle did.

Similar to that earnest ballad and many great pop oeuvres, this three-act “visual album” finds the bearded alter ego of stage artist Nicky Nasrallah reminiscing about three formative relationships spanning nine songs (plus three interludes). But instead of a beach in Malibu, the action is set in various sun-dappled locations across Toronto’s west end, including Parkdale and Ontario Place, each captured with a graceful fluidity by DP Gei Ping Hohl.

Pop music video aesthetics are all over this 40-minute show, which finds Vyle lip-synching at the camera in a series of single takes. Written in the second person and full of vivid lyrical details, the songs in Broken Hearted Girl are ostensibly addressed to Vyle’s collection of ex-lovers. But over the course of the romantic ups and downs the descriptive lyrics come to articulate what each relationship helped her realize about her own values and insecurities.

It’s structurally straightforward, with the songs in subsequent acts mirroring arrangements (by Kitty Creature) from the first but with different lyrics (and outfits, of course). This approach gives Vyle a chance to build narrative momentum by riffing on and referencing the earlier material, and though thematically the subject matter deepens as Broken Hearted Girl goes along the execution can sometimes feel same-y.

She’s a spry and spot-on vocalist capable of delivering verbose lyrics with the pristine clarity of a musical theatre pro, but the wild dynamism you’d expect on a collection of songs by a great pop diva is missing. The cinematic emotionality is often carried along by the swirling, energetic camerawork and trippy interstitial bits that emphasize the fraught interior headspace lying beneath all those high-volume wigs.