A solo show about pop culture by a groundbreaking trans artist and inspiring works by other bold Canadian and international. 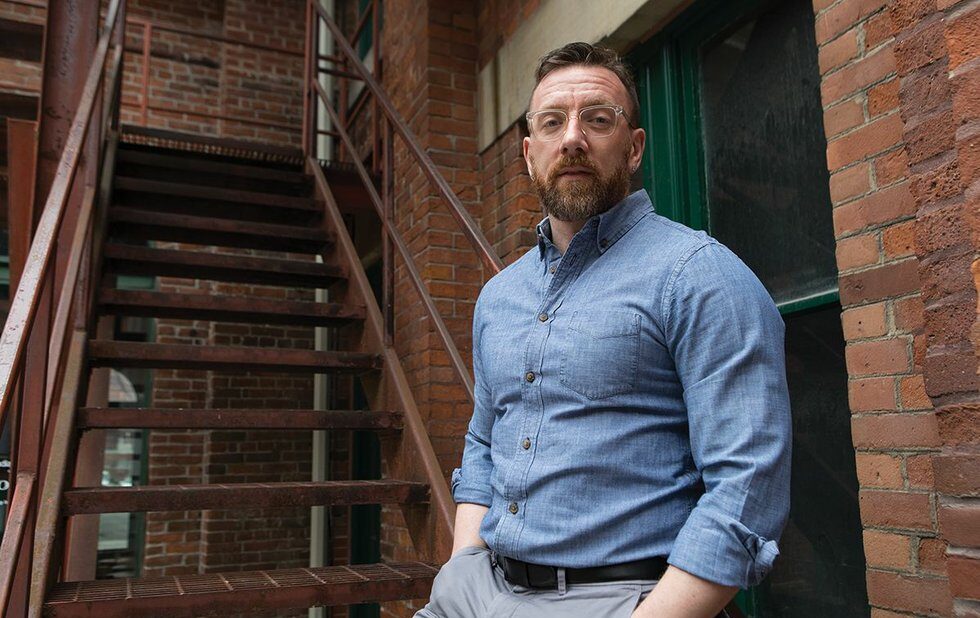 “Kiki Katese is an inspirational human,” he says. “Not only is she a great theatre artist but she’s an important activist in Rwanda who’s created an all-female drumming circle typically a male-only activity that brings together Tutsis and Hutus.”

The Book Of Life is about overcoming the Rwandan genocide, says Healy. “It’s a celebration of life and the human spirit about forgiving and moving forward.”

About the season in general, there’s a lot of dance on the lineup something Healy’s predecessor Matthew Jocelyn championed.

“It’s an undeniably exciting time,” says Healy. “There’s a new openness and spirit of collaboration and curiosity. The expectations people have about their institutions have also changed. Issues of transparency and ethics its a different world right now. Thats for the better. Certain systems and structures have to evolve and change.”