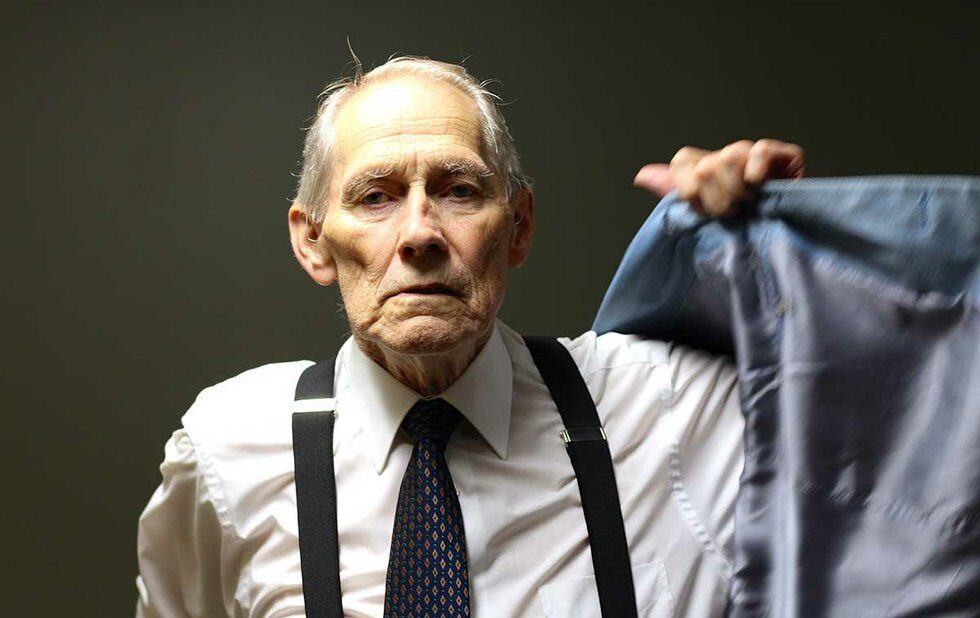 The idea of a series of dating scenes from coffee encounters to drunken hookups starring several generations of actors, including two Dora winners, seems like a winner. Alas, there are no sure things at the Fringe.

Despite fine work by Breanna Dillon (as a woman who encounters her ex when going to meet someone else) and Allegra Fulton and Ron Lea (as two middle-aged people reluctantly re-entering the dating scene), writer/director Wes Berger‘s play never comes together. The vignettes are shallow and obvious, and Aaron Berger‘s interstitial music feels cloying and smug.

Worse, during the scene transitions, the actors have to move the furniture around, and Berger, who should know better, stages this gracelessly.

The production’s first performance was so under-rehearsed that a Dora-winning actor had to repeatedly ask for line cues. Let’s hope future dates go smoother.