ONE SMALL STEP by Barbara Johnston and Anika Johnson (Edge of the Sky Theatre). At the Randolph Theatre. July 6. 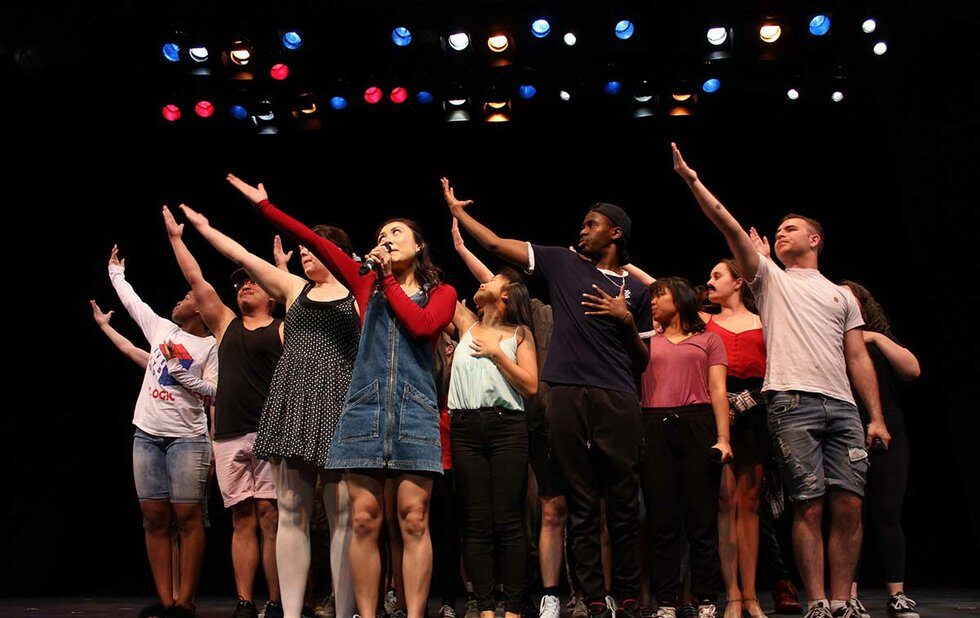