David Mirvish says if public health officials deem it safe to reopen theatres before January, they'll resume performances of Come From Away 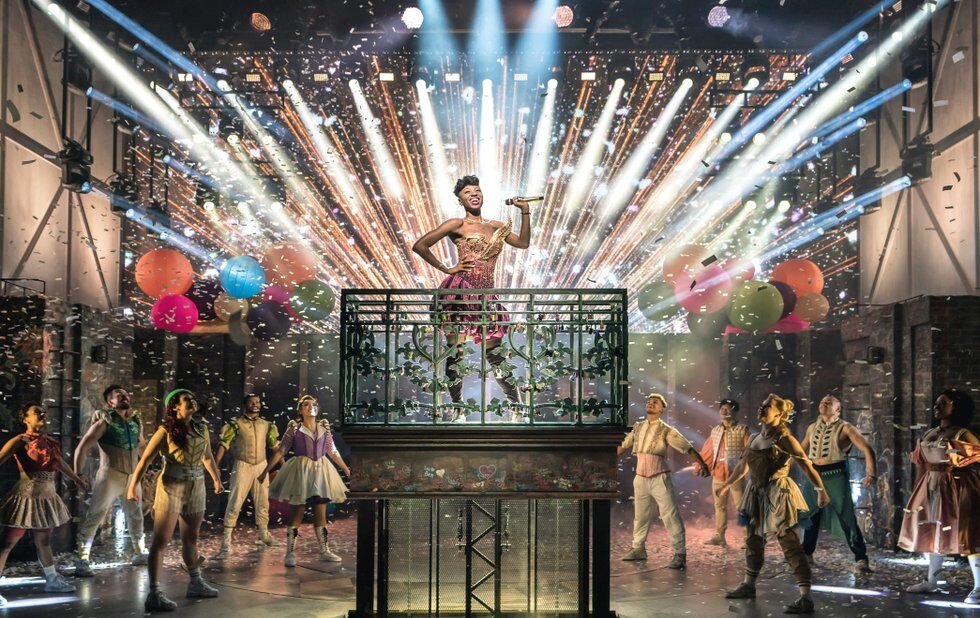 Mirvish Productions, Canada’s city’s largest commercial theatre company, has delayed the opening of its subscription series from September, 2020 to January, 2021 because of the coronavirus pandemic.

“Theatre is a collaborative art form and one that cannot exist without an audience,” said David Mirvish in a press release this morning. “For the health and safety of all the artists, crew and staff working in our theatres, and for that of our audience, I think it is best to begin our new season — which traditionally has always started in September — in January of the new year.”

The news comes a few days after composer Andrew Lloyd Webber casually let slip in a video that he heard Toronto theatres wouldn’t be reopening until January. Lloyd Webber had two shows set to open in late 2020.

“I have every confidence in our leaders and in the hard-working, selfless people who are at the vanguard of finding medical and scientific solutions,” continues Mirvish. “I truly believe they will succeed in getting our world back to health. I hope that this happens sooner than later.”

The new six-show subscription series will include Lloyd Webber’s Phantom Of The Opera sequel Love Never Dies (originally scheduled to play in December) and the 50th anniversary touring production of Jesus Christ Superstar (originally slotted for September-October). Also in the season are the touring production of the Tony Award-winning revival of Oklahoma!, the hit West End musical &Juliet, featuring the songs of Max Martin, a new adaptation of Agatha Christie’s whodunnit Murder On The Orient Express and David Haig’s historical war drama Pressure. With the exception of Oklahoma!, which comes from the U.S., five of the shows hail from the UK.

“An entire season of shows takes a lot of planning and coordination with hundreds and hundreds of theatre professionals from around the world,” said Mirvish, “so I believe it is to everyone’s benefit to make this change at this time.”

Mirvish also announced that, if public health officials say it’s safe to reopen theatres before January, the company is set to resume performances of the homegrown hit musical Come From Away at the Royal Alexandra Theatre. 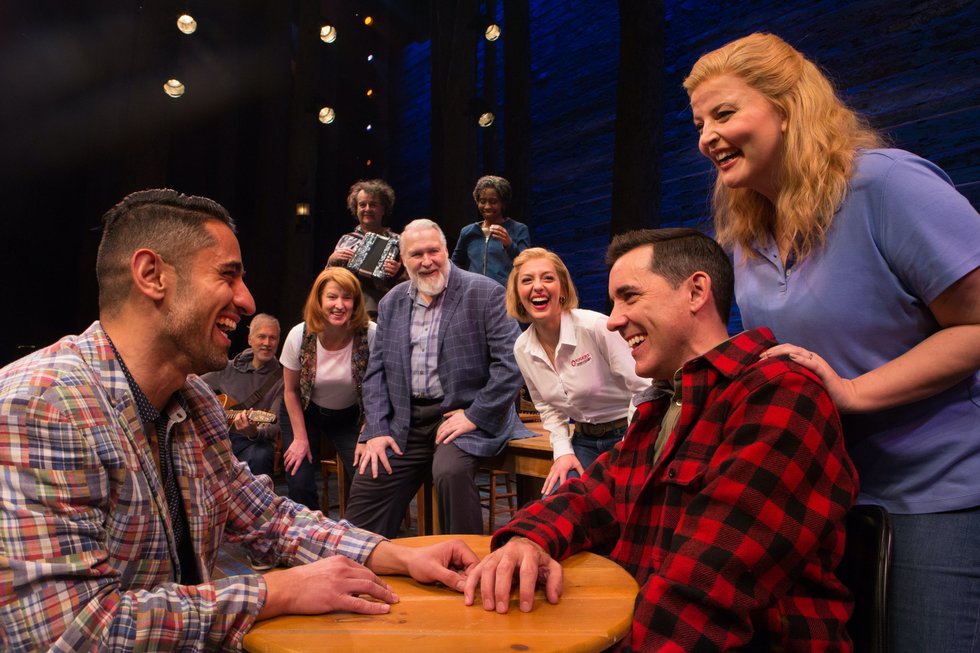 It public health officials say theatres can open before 2021, Mirvish is set to begin performances of the long-running musical Come From Away.

“In the 113-year history of the Royal Alex, it is among the theatre’s most popular and beloved shows, and we believe its popularity has not diminished. There is still a large audience for it. Furthermore, its message of overcoming adversity through community involvement and genuine kindness will resonate more than ever once the pandemic has been contained.”

Mirvish also cautioned that if public health authorities clearly state it won’t be safe to open theatres until after January, they will further postpone their season.

“We will not resume performances until we have been given clear directions from the public health authorities that it is safe to do so,” said Mirvish. “We will not do anything that will jeopardize anyone’s health and safety.”