CHILD-ISH by Sunny Drake (Sunny Drake and the CHILD-ISH Collective/SummerWorks). At the Theatre Centre Franco Boni Theatre. Aug 12 at. 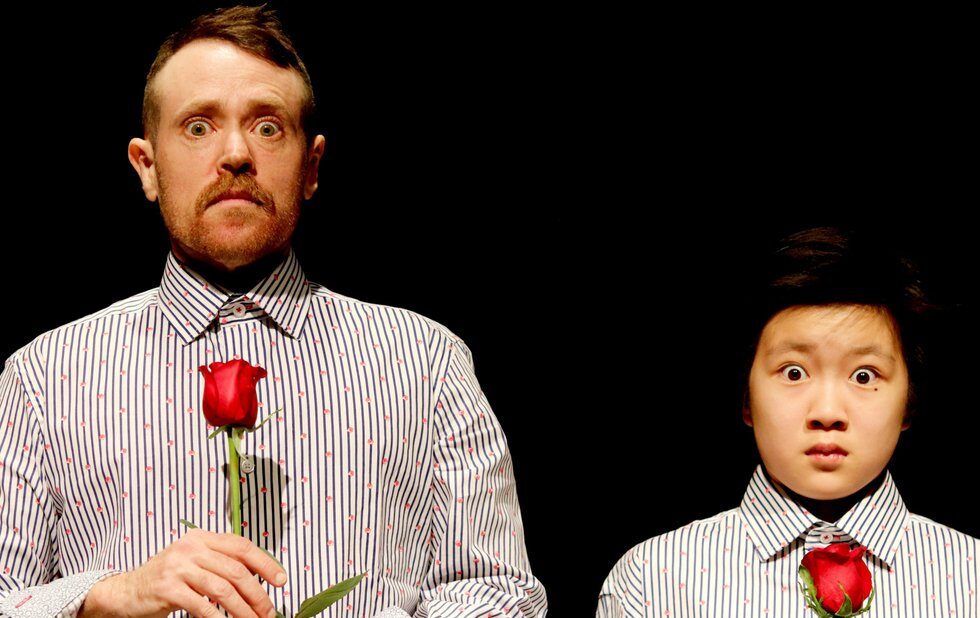 Children understand more about love and relationships than we might give them credit for. And as we age, we lose a lot of spontaneity, directness and playfulness in our interactions with others.

Those are two of many takeaways from CHILD-ISH, a show with a fascinating concept. After interviewing 33 children (aged 5 to 11) about love, writer Sunny Drake aided by dramaturgs both adult and young put, verbatim, the words and wisdom of those children into the mouths of five adult actors, who then play out a variety of scenes.

A part of SummerWorks’ Lab series, the show is still in development. Drake says the next stage will see more kids joining in to co-create the final section and assume various leadership positions.

But in its current incarnation, directed by Alan Dilworth, there’s lots to enjoy, including witnessing veteran actors Walter Borden and Maggie Huculak delightfully get to know each other on a couch, and seeing Huculak recount a he’s-just-not-that-into-you situation with total candour. There’s a refreshing approach to gender, often voiced (with impeccable comic timing) by Sonny Mills. And the sentence “I like to play Tinder on my mom’s phone” is, frankly, brilliant.

The show isn’t afraid to go to serious places. There’s a chilling moment when Zorana Sadiq‘s Syrian refugee explains the idea of “ghost friends.” And the kids’ ideas around consent are revelatory.

The ensemble scenes feel more scattered and unfocused than the monologues and conversations between two people. And some of the malapropisms soon wear out their welcome. I also wonder if limiting the show to love and relationships will work against the project.

These children obviously have thoughts about everything, and it would be nice to hear and see what they have to say about them all.