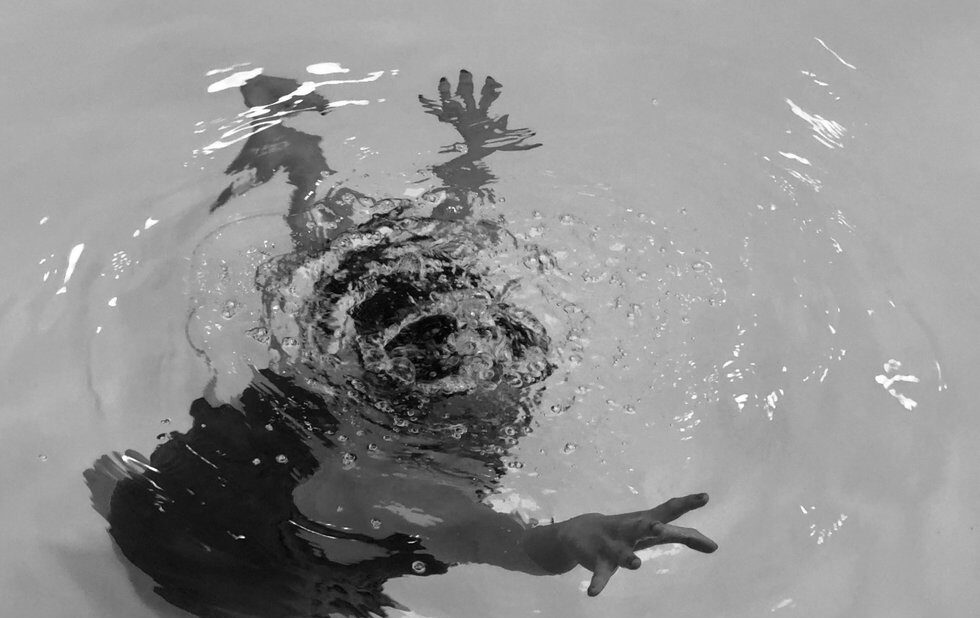 In post-revolution Iran, a coach and her three aspiring female athletes attempt to practise swimming in an imaginary pool something that soon becomes a powerful metaphor for the limitations on women in a restrictive society.

While the opening sequence, in which the women, in full hijab, try unsuccessfully to move a sofa into a room, doesn’t evolve as a symbol, and Roya’s recurring story about Michael Phelps is a tad confusing, this show, about the power of the imagination, has lots of potential for further development.

And the calm, measured way the fantasy swimming pool is constructed has a hypnotic power to it.