Virtual and outdoor events include the COC's Voices Of Mountains, Black Sheep Comedy and an interview with debut novelist Nita Prose 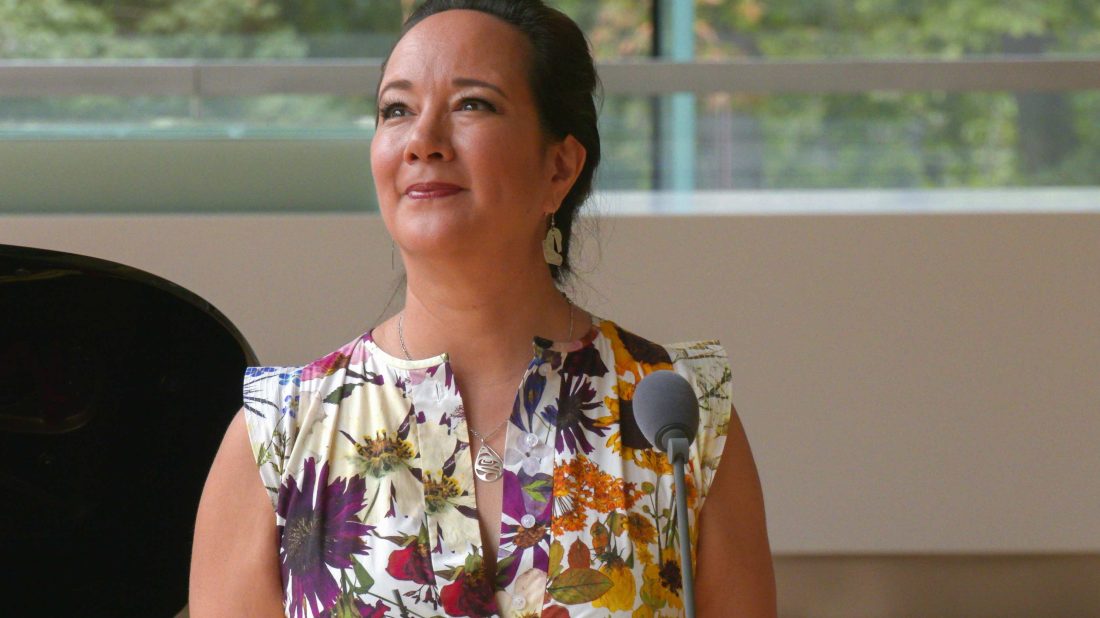 The glorious mezzo-soprano Marion Newman takes part in the COC's Voices Of Mountains program, live-streamed on Saturday and available for half a year.

Bharosa: An Evening Of Conversations

The author discusses her debut novel The Maid – about an eccentric hotel maid whose life is turned upside down when she discovers a murdered guest in his bed – in a live-streamed interview with Emily Donaldson.

The awesome drive-thru show Snow Magic, featuring artist Ryan Longo’s Earth Resist sculpture, has been held over until next weekend at Ontario Place.

Because of the latest lockdown and increased demand, Drive Thru Fun Co’s drive-thru exhibition inspired by fire, ice and light has been extended for another week at Ontario Place.

January 15 at 8 pm. Pwyc (suggested $10 or $20 per household). blacksheepstandupcomedy.com

Arta Gallery presents a one-day exhibition and auction of works by Jordan Tidds in support of Glaucoma Awareness.

January 15 from 4 to 9 pm. Free. eyesopenexhibition.com

Dorian Cox, the director of the Canadian Opera Company’s Ensemble Studio, hosts this program that includes a fusion of classical and contemporary opera as well as dance. The bill includes the world premiere of Ian Cusson’s Fire, a duet performed by Rebecca Cuddy and Marion Newman, with pianist Gordon Gerrard, as well as choreography by Aria Evans performed against some local landmarks.

January 15 at 7:30 pm (then available to stream for six months). Free. Details coc.ca/stream.