The crown jewel at this year’s Stratford Festival might well be King Lear, given the pedigree of the artists involved. Long-time festival favourite Colm Feore tackles the title role of the aged ruler who makes decisions based on flattery rather than good judgment, going mad before things are set right. His daughters are played by the superb Maev Beaty, Liisa Repo-Martell and Sara Farb. They’ll be well supported by Evan Buliung, Jonathan Goad, Stephen Ouimette and Scott Wentworth. Antoni Cimolino directs a production that will likely be as chilling as it is exciting. Runs to October 10 at the Festival Theatre, Stratford. 1-800-567-1600, stratfordfestival.ca. 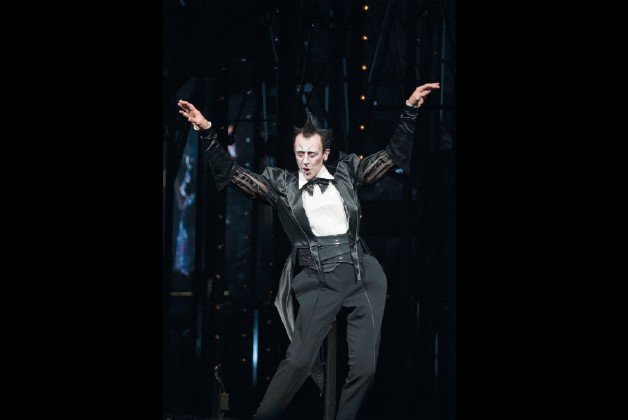 Come to the Cabaret

Director Peter Hinton amazed audiences with his visually gorgeous and emotionally powerful take on Oscar Wilde’s Lady Windermere’s Fan at last year’s Shaw Festival, so expectations are high for his take on the classic Kander and Ebb musical Cabaret. The show is dark to begin with, but it’s likely that even the comedy will have a razor-sharp edge in this production. The fine cast is headed by Deborah Hay as the self-destructive Sally Bowles, Gray Powell as the writer who falls for her, Corrine Koslo as Sally’s landlady, forced to choose between her heart and her safety, and Juan Chioran as the insidious Emcee at the hottest nightspot in pre-war Berlin, the Kit Kat Klub. Runs to October 26 at the Festival Theatre, Niagara-on-the-Lake. 1-800-511-7429, shawfest.com. 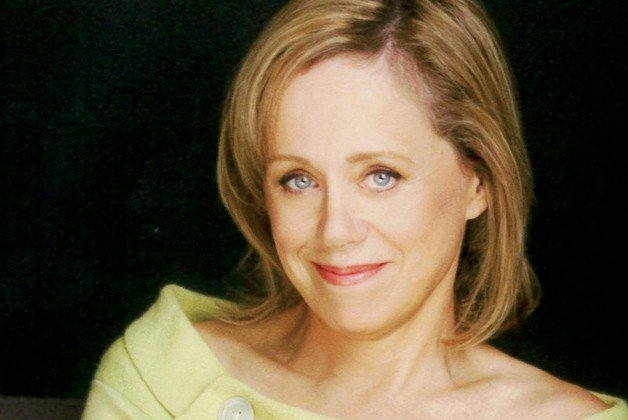 In Edward Bond’s dark comedy The Sea, set in a small village in Edwardian England, a storm brings surprising changes to the community. Among its residents are Mrs. Rafi, a Lady Bracknell type who suffers no contradictions to her opinions Hatch, the local draper going slowly mad who insists that the storm proves that aliens are about to invade and a pair of young lovers who want to escape from the pull of a controlling society. Eda Holmes directs a fine cast that includes Fiona Reid, Patrick Galligan, Patty Jamieson, Wade Bogert-O’Brien, Jenny L. Wright and Peter Millard. Performances begin June 3 and run through October 12. At Shaw’s Court House Theatre, Niagara-on-the-Lake. 1-800-511-7429, shawfest.com. 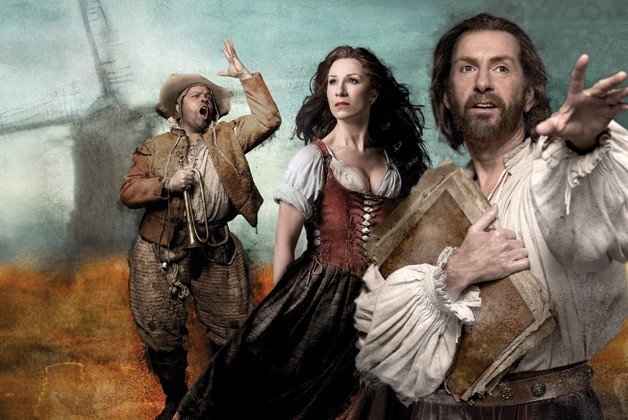 Broadway’s legendary musical Man Of La Mancha is more than a one-hit wonder. Sure, people remember The Impossible Dream, but Dale Wasserman’s book, with music by Mitch Leigh and lyrics by Joe Darion, is a clever tale-within-a-tale about Miguel de Cervantes, who, when imprisoned by the Inquisition, is forced to defend himself and his manuscript of Don Quixote. The Stratford production features NOW’s top theatre artist of 2013, Tom Rooney, as Cervantes/Quixote, with Steve Ross as Sancho Panza and Robin Hutton as Aldonza. Robert McQueen, who’s done fine work directing for Acting Up Stage, helms the production, which also features Shane Carty, Shawn Wright and Monique Lund. Runs to October 11 at the Avon Theatre, Stratford. 1-800-567-1600, stratfordfestival.ca.