NOW MagazineFood & DrinkDrinksWhite Claw is coming to Canada: An explainer

White Claw is coming to Canada: An explainer 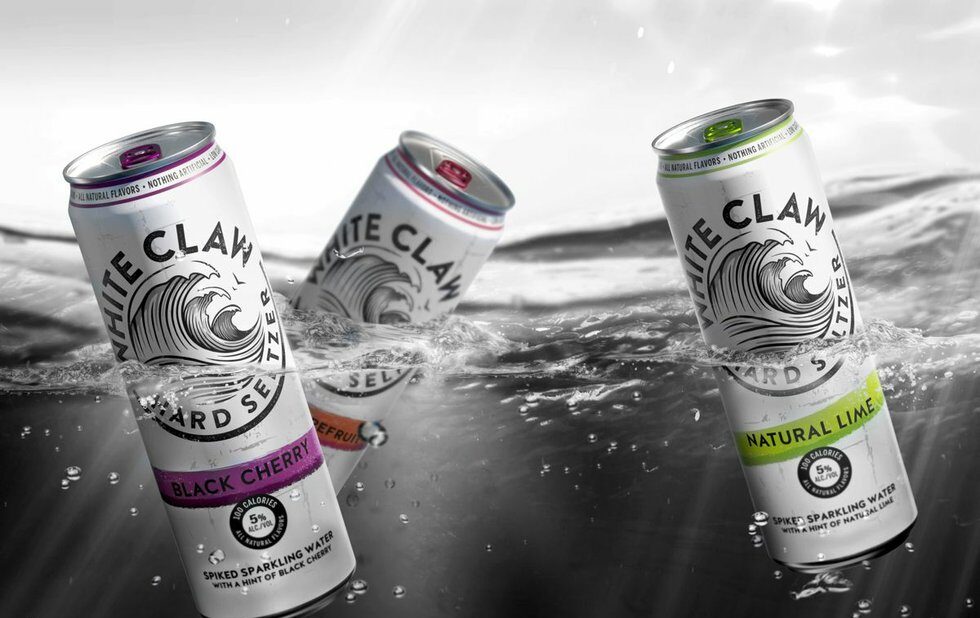 Get ready to put your favourite Purge mask on. White Claw, America’s most-hyped hard seltzer, will officially be coming to Canada, expanding their already enormous cult of fans chanting “Ain’t no laws when you’re drinking Claws”.

(Sidenote: There are absolutely laws when you are drinking Claws. Trust me.)

Earlier this week, posters began popping up around the streets of Toronto heralding the arrival of the beverage. Meanwhile, Canada-specific brand accounts posted the official announcement, linking to a site with a clock counting down to March 1.

It’s hard to ignore the rise in popularity of carbonated water the past few years, with brands like LaCroix, featuring 80s pastel colours and variety of flavours, virtually taking over the somewhat health-conscious hipster market. The arrival of what is essentially alcoholic LaCroix doesn’t really come as much of a surprise.

However, White Claw (which is owned by Mark Anthony Brands, the parent company of Mike’s Hard Lemonade) saw incredible popularity in 2019, taking over half of the hard seltzer market in America and becoming a leader in what is now regarded as a multi-billion dollar industry.

Their appeal has also gone up to the point where the endless memes and popularity at Coachella has made the drink achieve an almost religious status of obsession among the aforementioned hipsters, bros and vape enthusiasts.

The ingredients in White Claw are pretty straightforward: Seltzer, a gluten-free alcohol base, and a variety of fruit flavours (including mango, black cherry, lime, ruby red grapefruit, or raspberry). There’s also a “pure” version, which is … just booze and fizzy water. Each standard 12oz can is 100 calories and 5% AVB. What’s more, they use natural juice concentrate to provide a hint of fruit flavouring that isn’t cloyingly sweet.

Thanks to a friend bringing some over from America, I recently had a chance to try it. As with LaCroix, it’s hard to understand the extreme popularity, but it still tastes pretty decent, and I can see White Claw having a permanent space in my fridge.

Again, however, I have to stress that laws are still very much a thing when you’re drinking Claws, and I would like to take this moment to once again apologize profusely to Toronto Fire Services for my actions.

UPDATE (February 28, 2020): The LCBO has announced that the Front and Spadina location will offer the beverage for sale starting at 9 am on February 29 – the first place in Canada you can get your hands on White Claw. Staff say that limited quantities will be available, so if you’re interested, it’s best to line up early.

CRAFT Beer Market has confirmed that they will be carrying White Claw in multiple locations throughout Canada starting March 4. The Toronto location of the beer bar, located at 1 Adelaide East, has confirmed it will be stocking the black cherry and natural lime flavours. 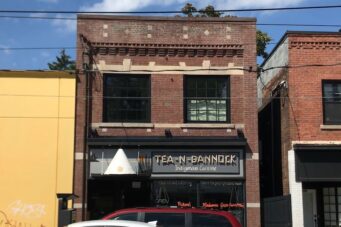