Rating: NNNNNIf love is a physical hunger, there are plenty of foods that fuel that appetite. Here's a rundown on.

If love is a physical hunger, there are plenty of foods that fuel that appetite. Here’s a rundown on comestibles that perk up the libido.

The French Impressionists would have agreed, given how it influenced their work, that absinthe makes the heart grow fonder. Famed for its aphrodisiacal properties (the green liqueur is nearly 70 per cent alcohol and contains an active chemical similar to marijuana’s THC), absinthe was illegal in Ontario until recently because it was believed to cause insanity and moral depravity. Sounds like love to us.

Blame it on Eve, the biblical babe who first bit the big apple back in the Garden of Eden. Since then, the forbidden fruit has been considered a fertility symbol. Celtic love goddess Rhiannon — yes, the one Stevie catterwails about — believed sharing an apple was an invitation to romance. And here we were thinking apples keep the doctor away.

Yes, the banana’s suggestive shape looks decidedly phallic, but it’s the alkaloid bufotenine found in its skin that’s a reputed love drug. Also present in magic mushrooms and certain lickable toads, the chemical is released by baking peeled skins. Scrape the resultant powder from them and add it to your favourite muffin recipe. And you thought smoking banana skins was a 60s urban legend!

Most aphrodisiacs earn their reputation by being rare, expensive or both. By that definition, bird’s nest soup certainly qualifies. The nests themselves are built by cavern-dwelling sea swallows from phosphorous-rich seaweed glued together with bird saliva and fish spawn. The Chinese prize the fishy-tasting soup for its alleged stimulating properties.

The Aztecs knew they were onto a good thing when they created xocoatl, a drink made from cocoa beans, the forerunner of modern chocolate. Its powers as a love elixir derive from phenylethylamine, a mood-altering chemical that creates a sensation of post-coital bliss, and the stimulant theobromine. No wonder King Montezuma needed to drink 50 cups a day to keep his 600 concubines happy. Beats a box of Black Magic.

Because this pricey fungus gives off the same pheromone scent as a sexually active male pig trying to get it on with his Petunia, pigs can detect truffles in their underground beds. In the 18th century, Madame de Pompadour made herself sick on a steady diet of truffles, vanilla and celery — a veg with pheromonic powers — to fire her desire for Louis XV. Après nous le déluge, indeed.

Critics' Picks Make it at Home 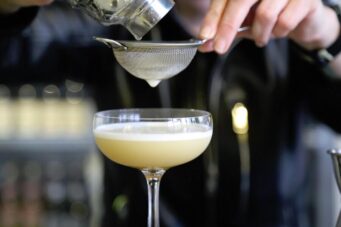 How to put together a perfect pandemic cocktail kit 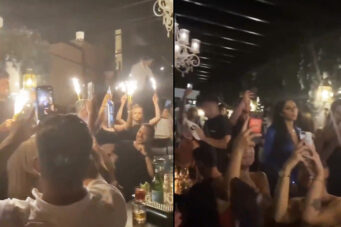 Tory confirms the AGCO is investigating distancing and safety practices at Marbl after video showing a packed party scene circulated. 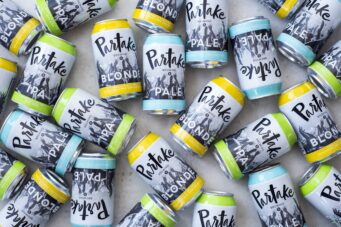