Patio season is finally here. After another long winter (and maddening, mercurial spring), it’s time to pull up a chair outside, then stay there until well after Labour Day. We tend to make the most of our summer heat, which is why you’ll likely end up jockeying for space no matter what patio you end up on – but here’s where the connoisseurs (and by that we mean us) will be drinking this ­summer, from tried-and-true haunts to brand-new ­territory. Hit the deck! 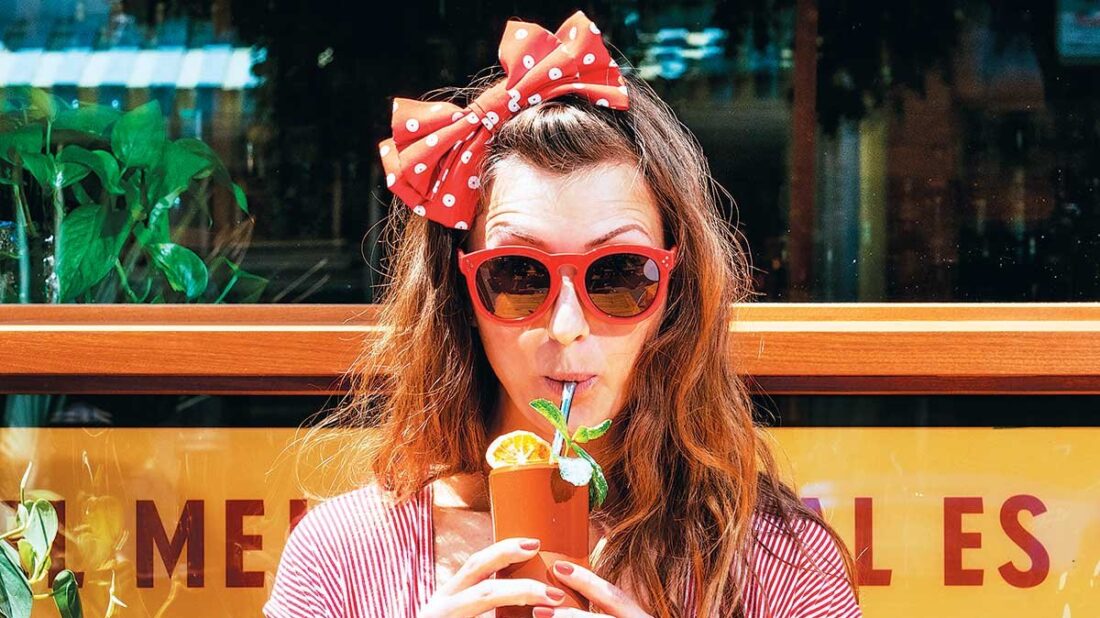