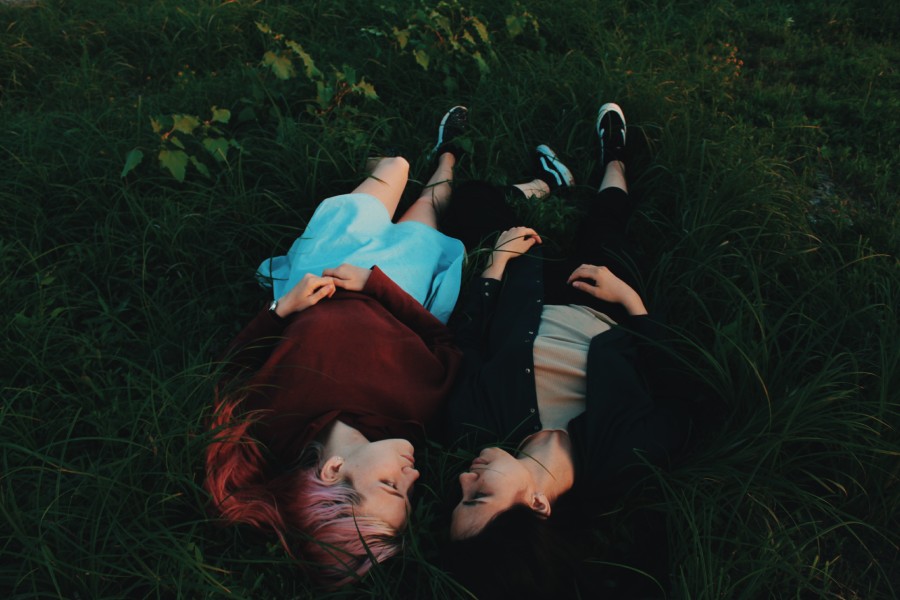 While vaccination efforts are picking up speed across the province, Ontario’s timeline means many people are scheduled for second dose appointments for COVID-19 vaccines at the end of the summer.

After 14 months of up-and-down lockdowns, restrictions and the current stay-at-home order, Ontarians are eager to socialize and date again – but will have to do so while navigating the risks of being partially vaccinated.

Ontario’s stay-at-home order has been in place since April 8, and while it’s set to end by May 20, Chief Medical Officer of Health David Williams said during a press conference on May 10 that daily case counts will have to be “well below” 1,000 before restrictions can be lifted.

The province’s seven-day rolling average was at 3,017 cases today. And though Ontario is making steady progress during the third wave, all indications are pointing toward an extension until at least June 2.

As of May 8, just over 46 per cent of Ontario adults had received a first dose. The province has a four-month waiting period between first and second shots to allow more people to receive first shots, which means that the over 50 per cent of the population waiting to get their first dose won’t be fully vaccinated until at least September.

However, Ontario’s Associate Chief Medical Officer Barbara Yaffe said in a May 10 press conference that the province will only consider allowing indoor congregation when people are fully vaccinated – meaning at least seven days after the second dose depending on which vaccine you get.

“We want people to be fully immunized before we really open the gates to people getting together,” she said.

Scott Lear, a health sciences professor at Simon Fraser University, says that dating while partially vaccinated will largely depend on how open things are in the summer.

“At least for now, because there’s a mix of people who have one dose and people who don’t have any, following the public health guidelines are still the recommendations,” he says. “But come the summer, I’m optimistic and I hope things will get better… and by then there will be a lot more opportunities [for dating].”

He acknowledges that the desire to date and meet new people is a predominant, real concern for younger people around ages 18-30.

“Younger adults who don’t have resilient social networks, they rely on getting out and meeting people. So there’s that tension between that need, which is healthy, for being around other people and the public health orders and the health risks,” he says.

When summer rolls around and restrictions loosen, Lear notes that there won’t be any hard and fast rules for people to follow when it comes to dating – how far you go will depend on each individual’s comfort level. However, he offers some general guidelines for what people can do when they’re considering getting back into the (in-person) dating scene while partially vaccinated.

What can I do if I want to start dating but still want to minimize my risk?

Lear says that, similar to asking sexual partners to get tested for sexually transmitted infections before any sexual contact, it might become common practice to ask people you’re looking to add to your dating circle to get a COVID-19 test before interacting.

He says that while it would add an extra level of security to know that someone you’re about to go on a date with has been partially vaccinated as well, that question may add an “extra layer of awkwardness.”

However, ultimately the question may help you figure out whether you’re compatible early on.

“There’s a difference in risk based on what lifestyle the other person is living, and you might want to discuss if they’re just staying at home by themselves and you’re the only person they’re seeing, or if they have a public-facing job, if they’re going out and meeting friends,” he says. “The lifestyle questions are kind of connected to normal dating practices, because you want to date someone based on a common set of interests or values.”

Lear suggests that it may be helpful to consider shrinking your “bubble” if you can in other aspects if you’re planning on actively dating, or interacting with multiple partners at one time.

“Some people who work in the hospitality or health-care industry, they’ve decided not to see certain family members even if they can technically be in their bubble for their own protection; so people could make a similar decision going forward,” he says.

Dionne Gesink, an epidemiology professor at the Dalla Lana School of Public Health, says that in calculating risk, individuals should consider who they live with along with their own risk.

“If you live with others, think about their vaccination status because it’s not just about you and your new flame,” she said over email. “You can begin to feel confident when everyone in your household is vaccinated.”

I got one vaccine dose. When can I have sex?

Lear recommends being a little more cautious about distancing while on dates until you’re ready to commit to being more intimate. The pandemic has made commitment an even more uncomfortable discussion for people interested in dating. While in the past, there might have been specific markers of commitment, updated COVID-19 ones might include discussions about officially merging your bubbles or being “exclusive” much earlier due to pandemic safety concerns.

“It might be a case of asking, ‘We’ve been dating, we’ve gone on three or four dates, should we make a commitment to merge our bubbles?'” he explains.

But if you’re still fearful of having the commitment talk, or just aren’t interested in tying yourself to one person this summer, Lear suggests another option, inspired by what organized sports have been doing to limit transmission.

“Kids can still train with their sports team, but if they want to change clubs, there has to be a two-week window for that individual,” he says. Individuals can consider doing the same thing between sexual partners. “It’s based on the notion that after two weeks, even if you were infected, then the chances of you infecting somebody else would have passed.”

He emphasizes that even more so now while dating, “When you’re meeting somebody new, you’re in some ways meeting all of the people they’ve interacted with in the past 10 to 14 days.”

Gesnick said that if you’re really worried about risk, the safest option is to take it slow and just meet outside for the time being.

“Follow the same rules you were using before you got your first vaccination (if they worked).”