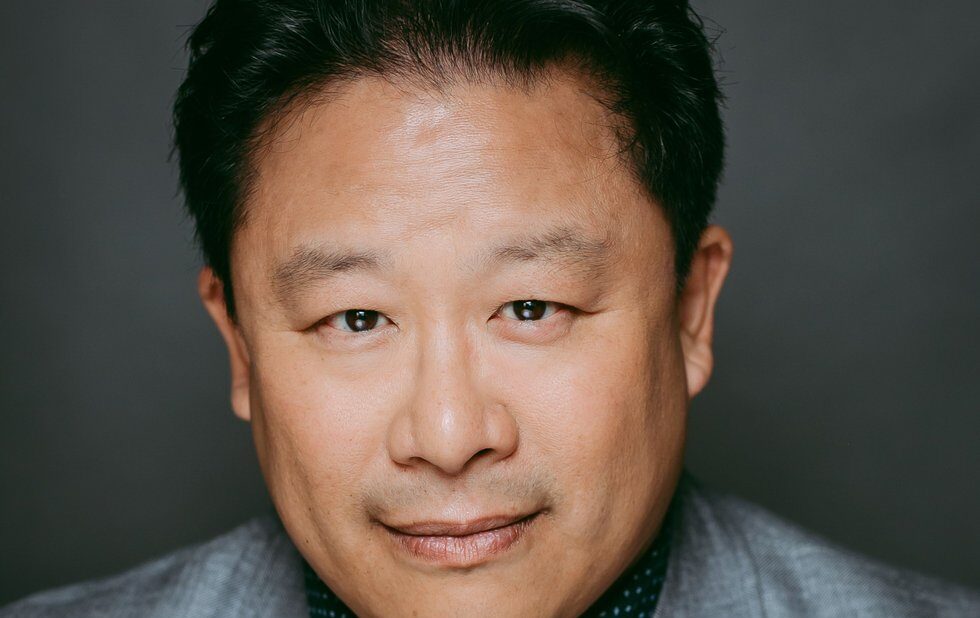 Theatre actor, director and writer Jovanni Sy is finally finding a way to use one of his hidden skills during the coronavirus pandemic. He’s started volunteering as a math tutor to his friends’ children.

“A few weeks into lockdown, I was feeling angry and despondent over all the news, which wasn’t useful,” says Sy on the phone from Richmond, BC.

“I felt helpless, like I wasn’t able to do anything to make things better, even though just the fact that we are staying home is, of course, helpful. But then I thought about all my friends with children. On top of all the things they have to juggle, they also have to home school. So I thought I might be able to help out and ease their workload.”

Sy went on Twitter in late March and offered his tutoring skills, adding he “used to be pretty good at math back in the day.”

The response was immediate, including enquiries from playwrights Hannah Moscovitch and Sally Han.

“I think Hannah’s son Elijah is four, but that’s old enough to play some games. Math games are fun. I used to love playing them as a kid.”

Sy says most math teaching has remained the same – “fractions, decimals, percentages, probably the most useful stuff any student is going to learn in the subject.”

But he’s encountered some material that wasn’t on the curriculum in his day.

“I was teaching a grade seven student, and they were learning about tessellations. I don’t think I learned that. Another student was learning transformations and translations in trigonometry. I ask for the material ahead of time, and have been having to relearn some things.”

Sy was on the national math team at Scarborough’s Woburn CI – known for its strong math department – which helped train some of the country’s brightest mathematical minds, including U of T computer science professor Gary Baumgartner and U of T statistics prof and author Jeffrey Rosenthal.

“I was never on their level,” laughs Sy. “I was sort of the Joey Fatone of our math team.”

After studying engineering, he discovered theatre, and acted for decades. He became artistic director at Toronto’s Cahoots Theatre Projects from 2004-2009, was a writer-in-resident at the Shaw Festival and then served as artistic director at Vancouver’s Gateway Theatre from 2012-19. His brilliant show A Taste Of Empire, which premiered at the second-floor Market Kitchen of the St. Lawrence Market in 2010 before touring and multiple remounts, was way ahead of its time.

Now that live theatre has been shut down, Sy and his partner Leanna Brodie have decided to go back to school and get their MFAs. In the meantime, he’s still open to tutoring.

He’s tutored students from three time zones. Currently he has one regular student, who’s in grade 11, and is occasionally asked to do a one-off with other students ranging in age from six to 17. He says he’s also opening to tutoring physics and chemistry.

“I’d encourage other people who are good at a subject to help out their friends with kids,” he says. “They could probably use the mental space.”