Augmented reality, whale watching and walking on water are set to make a splash at Waterfront Festival this fall 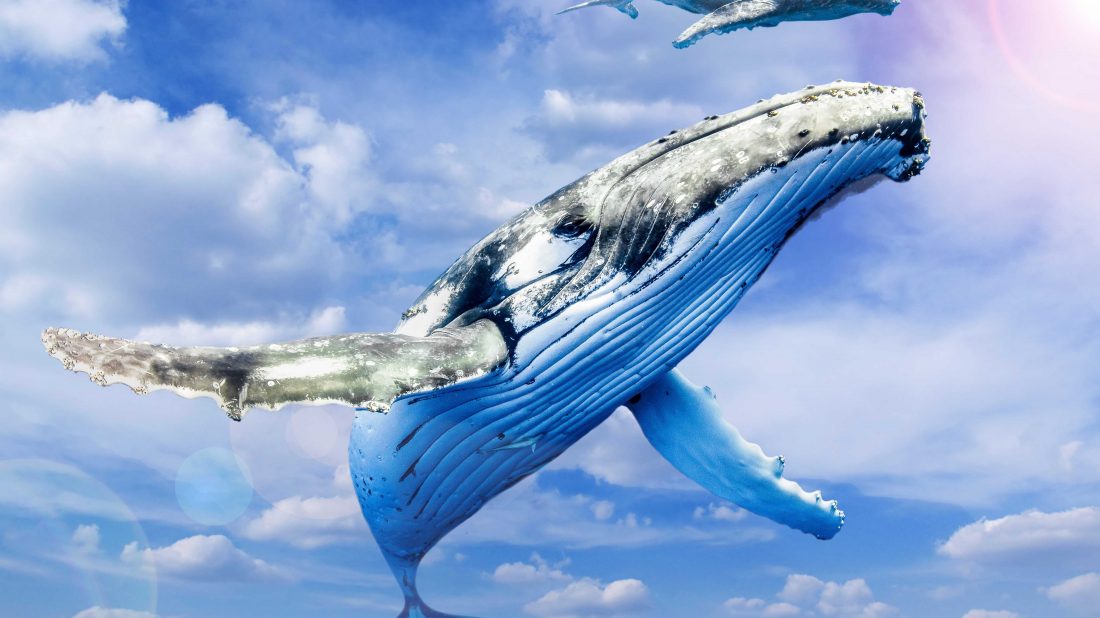 Have you ever seen whales jumping in the air down at Lake Ontario? Well this fall you can as the Redpath Waterfront Festival launches a new walking trail that includes augmented reality (AR), live and public art installations.

The Redpath Waterfront Trail will be active from September 17 to October 3. It runs from Lower Sherbourne to Lower Spadina.

The AR experience, developed by multidisciplinary studio FLOAT4, will be a big draw.

You’ll need a smartphone to scan QR codes at designated spots along the trail. You’ll then be able to walk on water (do not try this without the AR) and spot whales swimming in the sky, as well as see what the waterfront looked like a century ago. In addition, you’ll see a graffiti mural by Anishinaabe artist Que Rock come to life.

For the two weeks of the festival, there will also be promotions for local businesses that include discounted food, drinks and fitness classes. Walkers will be expected to practice physical distancing throughout the trail.

You can find out more about the Waterfront Trail here.

And if you are looking for walks to do before the festival begins, check out one of my two-dozen walks throughout the GTA.