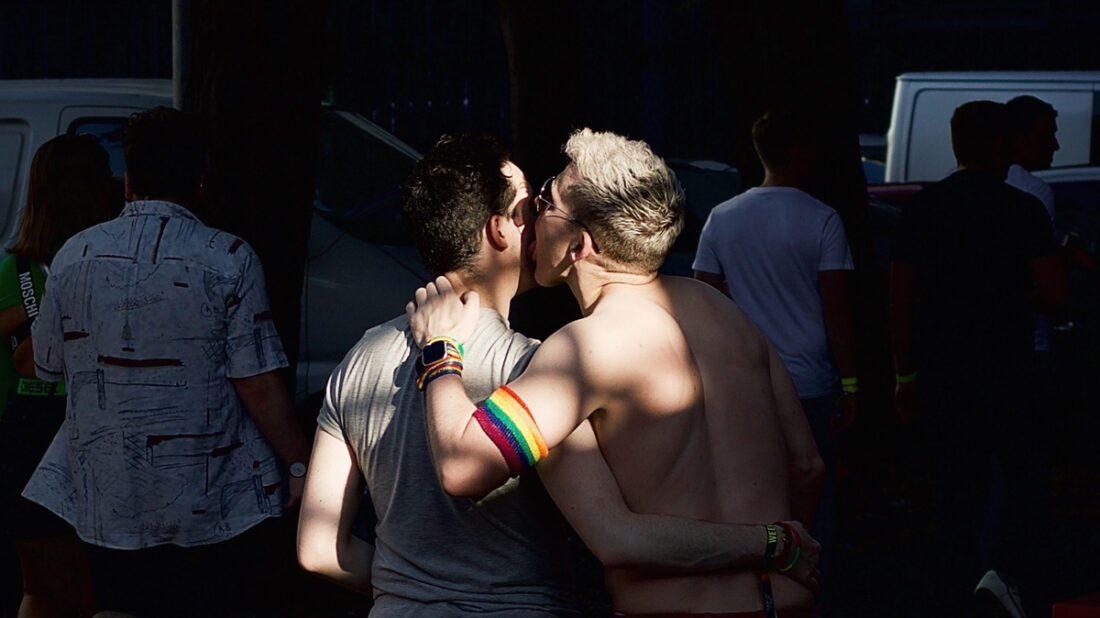 Queer dating apps are leaking data that can be used by anti-gay and anti-trans governments to oppress LGBTQIA+ people around the world, a new report has found.

In a report released Tuesday, cybersecurity firm Recorded Future outlines the security holes in a number of popular dating apps, details how governments and agencies around the world are targeting LGBTQIA+ people, and offers advice for users seeking to protect themselves.

Recorded Future analyzed five popular gay dating apps catering either largely or exclusively to the queer community. Of these, they said, Scruff “is doing the most proactive work to secure the data of its users”.

“By contrast, OKCupid, Grindr, and Tinder have been found to collect user data — including users’ exact location, sexual orientation, religious beliefs, political beliefs, drug use, and more — and share that data with at least 135 different third-party entities,” they wrote.

The report also offers number of examples of both law enforcement and criminals using dating apps to entrap members of the LGBTQIA+ community.

In the future, the authors write, data exposures – such as those that hit Grindr and Jack’d in recent years – are likely to occur again, worsening the problem further.

“These apps will almost certainly continue to share data with third parties and only user pressure, or a substantial fine for breaching data privacy laws, is likely to make these apps reconsider,” they add.

Meanwhile, other developers are using app-based platforms to enhance the safety and security of LGBTQ people worldwide. Dandarah, an app co-developed by a Toronto professor, was created to help trans women in Brazil avoid dangerous situations and connect with mental health support.