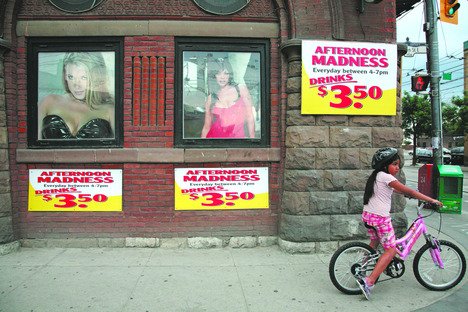 We postulate that Leslieville kicks Queen West’s ass with the following evidence.

1. Mid-century modern furniture: Where would our city’s sense of home style be without teak and hot-coloured ceramics? Those clean-lined design seeds were sewn by Leslieville furniture spots like Ethel (1091 Queen East) and Machine Age Modern (1000 Queen East).

2. Craft culture: The city’s DIY-erati call Queen East home. They knit up a storm of scarves and sweaters at the Purple Purl (1162 Queen East) and shop for indie designer wears at Nathalie-Roze & Co. (1015 Queen East).

3. Coffee: You can fit the quality coffee spots on Queen West in an espresso cup, but the east end is over-caffeinated with the best baristas from Dark Horse (682 Queen East) to Red Rocket (1402 Queen East) with Mercury (915 Queen East) and Te Aro (983 Queen East) in between. 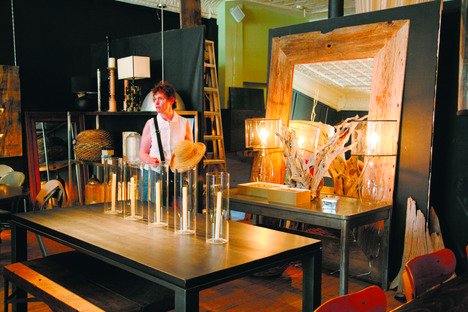 4. Cheese: Queen Westers might turn up their noses at crossing the Don, but they have no issue stuffing their faces full of grilled bacon and cheddar sammies from the Leslieville Cheese Market (891 Queen East and 541 Queen West).

5. Good neighbours: Leslieville gets all the Queen East glory, but from the Riverside District to the depths of the Beach, there are too-many-to-count retail and resto reasons why this side of Toronto is tops.

As a devoted Queen Wester who lives in the heart of proud hipster country (Trinity Bellwoods, y’all!), I wear my neighbourhood devotion on my sleeve.

Sure, there’s that other Queen Street, a world away beyond the Don Valley, with its stroller gridlock and an unsettling shortage of flannel shirts, but we’ve got the best shopping in Toronto within blocks of our closet-free flats. 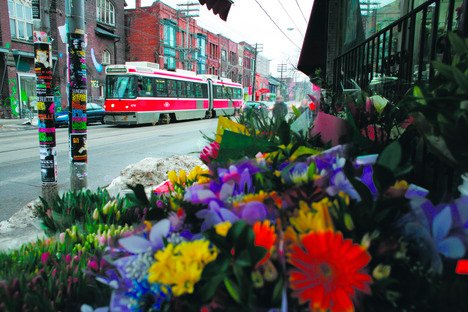 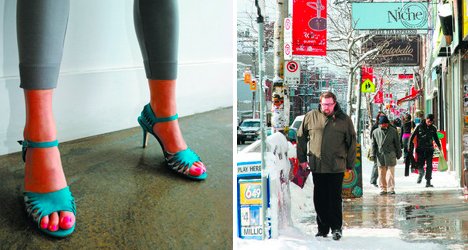 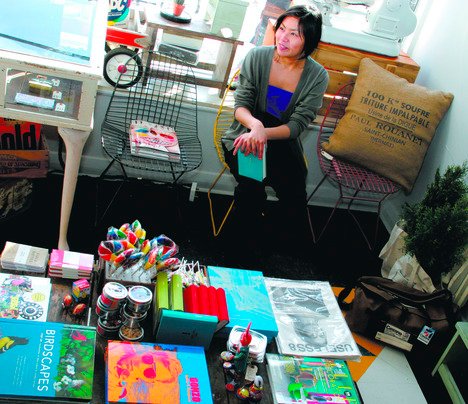 And how can you not shop when you’re surrounded by the best street style in the city? Toronto’s fashion tribes – vintage loyalists with their heavy bangs, oversized parkas and spectator flats aught-y androgynes in skin-tight trousers and stingy brimmed fedoras – look best sulking to Sunday brunch along Queen West’s sidewalks.

Leslieville, you may think you’ve got the market on decadent toddler togs and toys locked up, but our babies are on the hip, too. They’re so hip it hurts, actually, thanks to Kol Kid (674 Queen West), Polka Dot Kids (917 Queen West) and Ella + Elliot (188 Strachan).