NOW MagazineLifeReal EstateMost Torontonians can’t afford a down payment on a home: Survey

Most Torontonians can’t afford a down payment on a home: Survey

77 per cent of prospective home buyers worry their ideal home is out of reach, according to a survey by Ipsos and real estate listings site Zillow 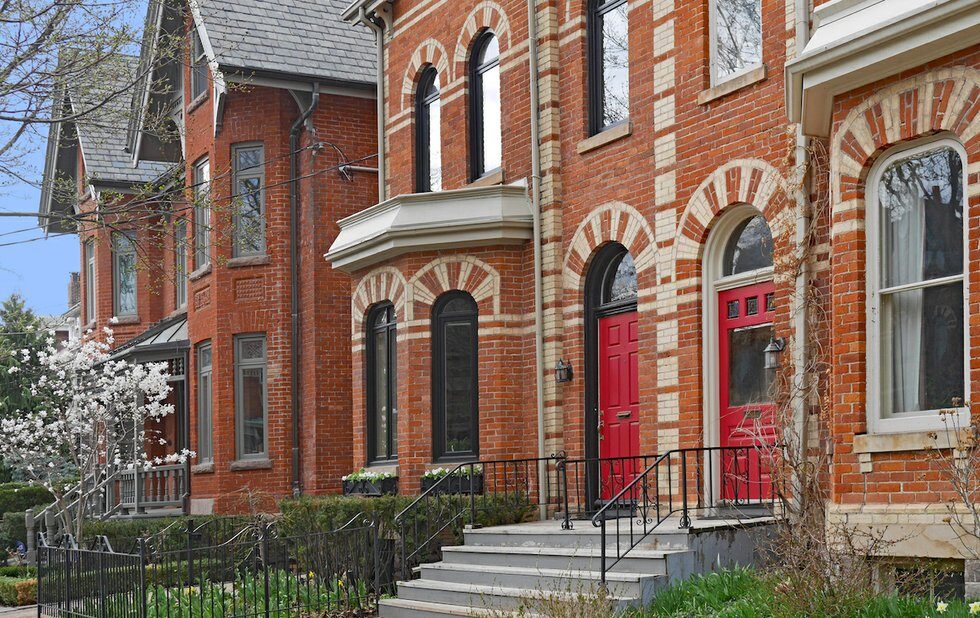 A new survey commissioned by real estate listings site Zillow says 77 per cent of prospective buyers in Toronto are concerned that they can’t afford their ideal home – up four per cent from the previous year (2018).

Saving up for a down payment is the most common barrier to home ownership. Canada’s new mortgage rules stress that homeowners must cough up a 20 per cent down payment. According to Zola.ca, the average selling price for a Toronto home during the past month was $980,000, meaning prospective buyers would need a $196,000 down payment. Fifteen years ago, that amount would have bought a home outright in Toronto.

Zillow reports that 66 per cent of respondents cited down payments as a barrier to home ownership. Others said their real estate dreams bump against high monthly mortgage payments (61 per cent), the difficulty qualifying for a mortgage (56 per cent), debt (49 per cent) and lack of job security (44 per cent).

Earlier this month, the federal government adjusted the rules around acquiring a mortgage to use more up-to-date interest rates for the so-called “stress test.” While the benefits from that adjustment are minor, experts believe it will couple with lower interest rates to drive up Toronto home prices come spring.

Amid rising demand and home prices, the survey also says 84 per cent of Torontonians think the city is in a housing bubble. Fewer Torontonians feel that way about other Canadian cities like Vancouver (61 per cent), Victoria (18 per cent), Montreal (13 per cent), Ottawa (10 per cent), Whistler (nine per cent), Calgary (eight per cent), or Edmonton (six per cent).

Yet 83 per cent of respondents still believe home ownership in Toronto is a good investment, which is more than the 79 per cent who felt that way in 2018, as well as the national average (76 per cent).