Introducing five guys and gals with the best hair game in town. From crazy colour jobs to crafting the perfect brows, these pros will have you looking and feeling your best. 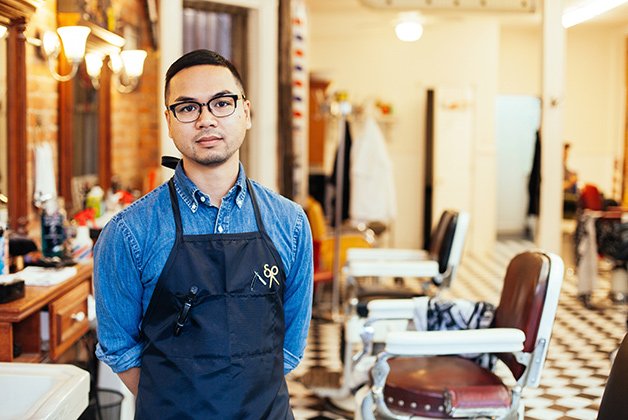 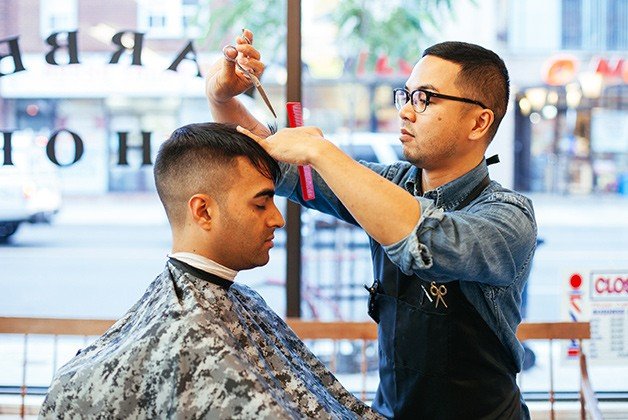 A self-taught barber who’s been cutting hair since he was a teen, Diona is one of Hollow Ground’s co-owners and the go-to guy for a straightforward cut that looks hot. He does long hair, short hair, ethnic hair and particularly prides himself on his straight-razor shaves. Diona isn’t gender-exclusive either – he’s behind some of the city’s best female head shaves. 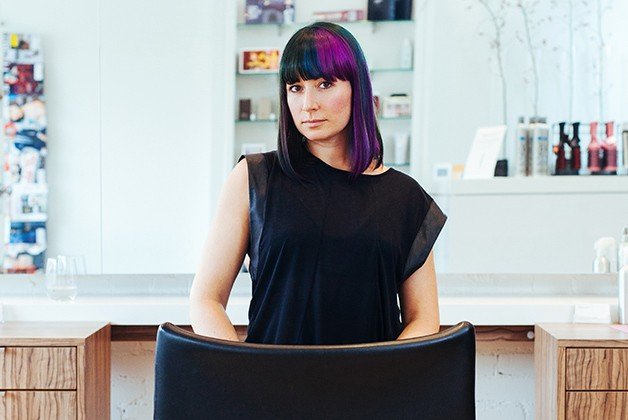 The houdini of hair colour 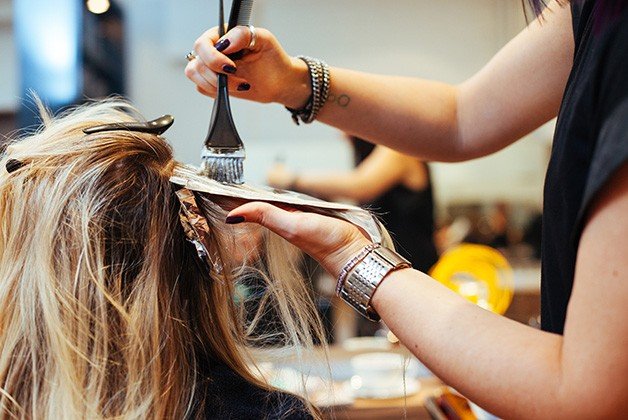 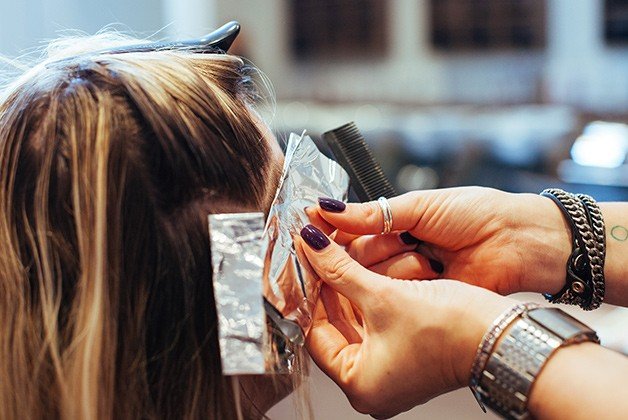 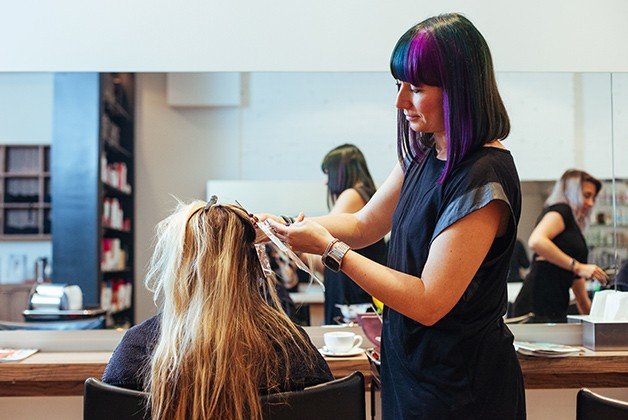 Volovik doesn’t mess around: she’s a semi-finalist in the Canadian master colourist category in this year’s Contessa Canadian Hairstylist of the Year Awards. In addition to rocking the world of hair shows and competitions, where styles can admittedly be a bit avant-garde for the average person’s taste, Volovik excels at creating perfect colour for everyday wear. From subtle highlights to an electric pop of colour, she can give you the look minus the damage. 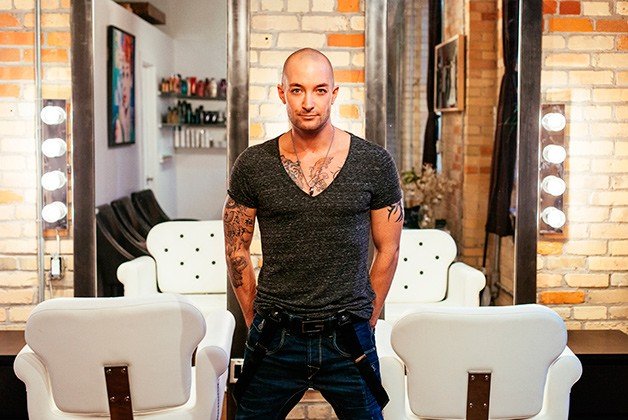 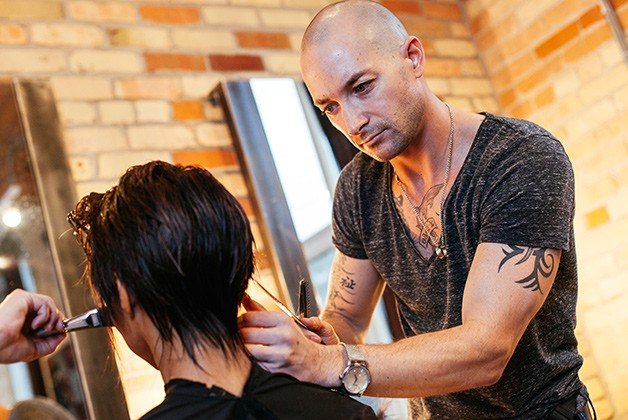 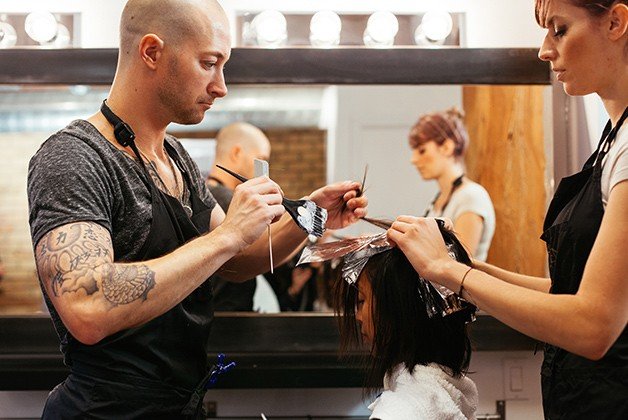 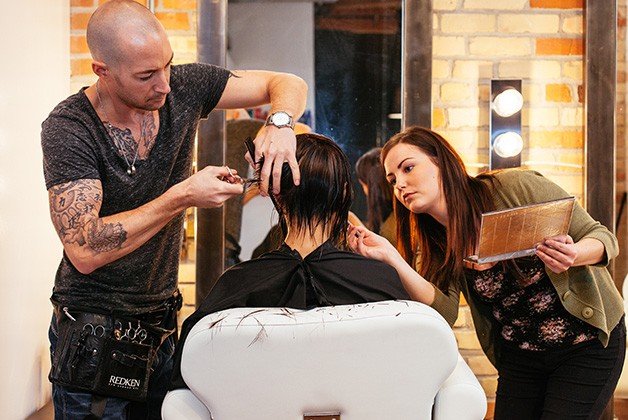 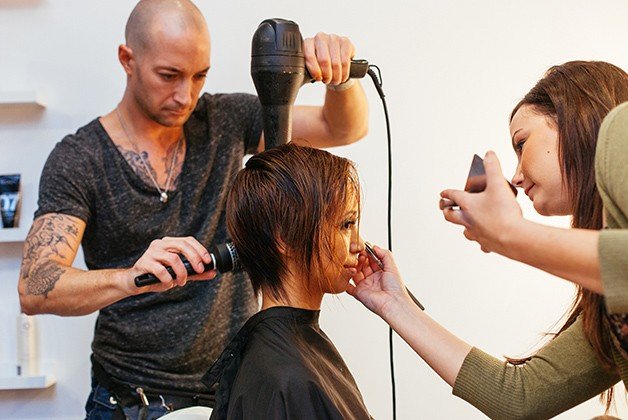 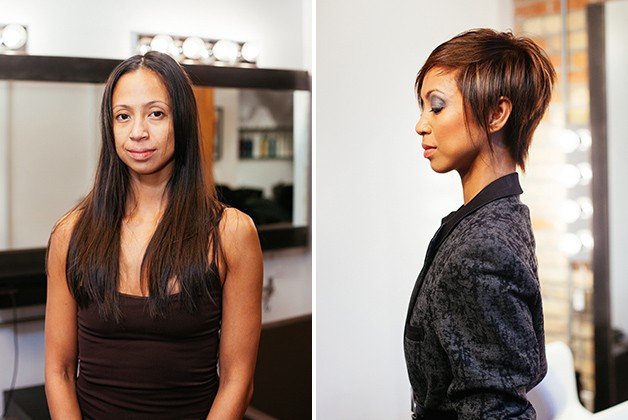 Kwik’s makeovers are the physical manifestation of the saying “go big or go home.” If you need a major style overhaul, this is your guy. He can cut, colour and work with extensions to give your hair new life. Does change make you nervous? Take a deep breath and relax with coffee, tea or wine served to clients on site. You’re in good hands. 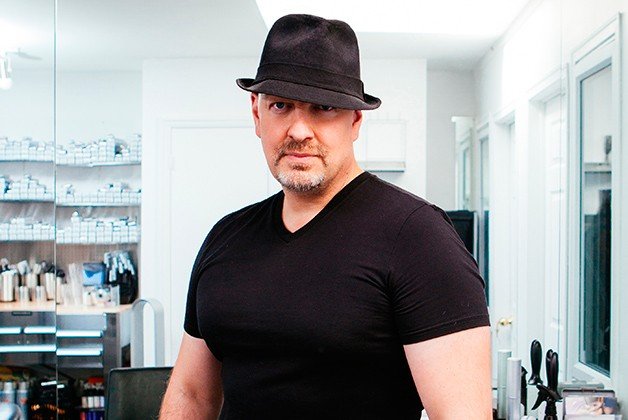 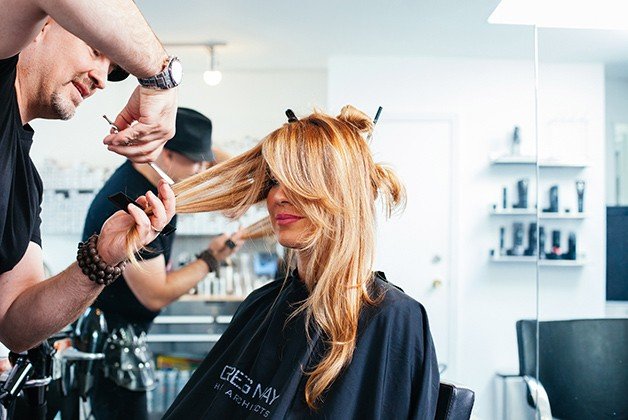 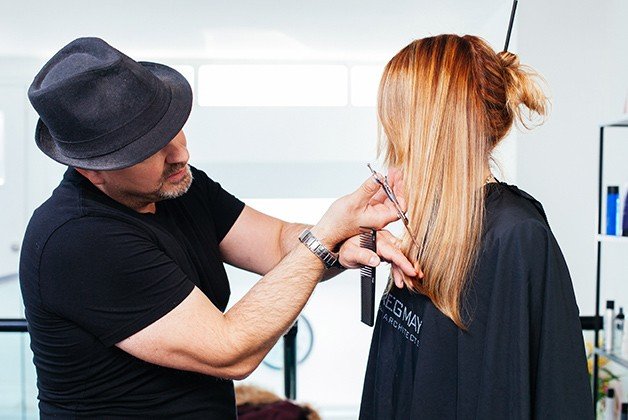 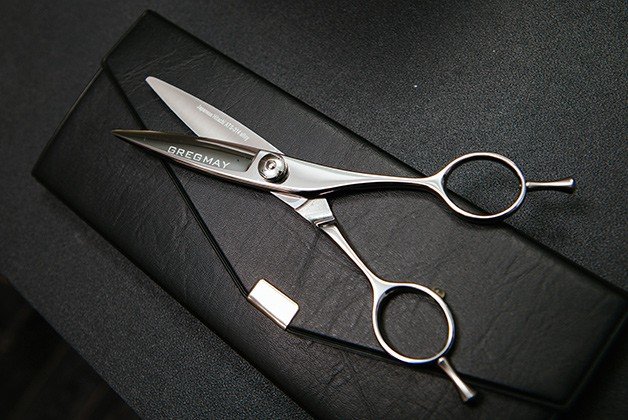 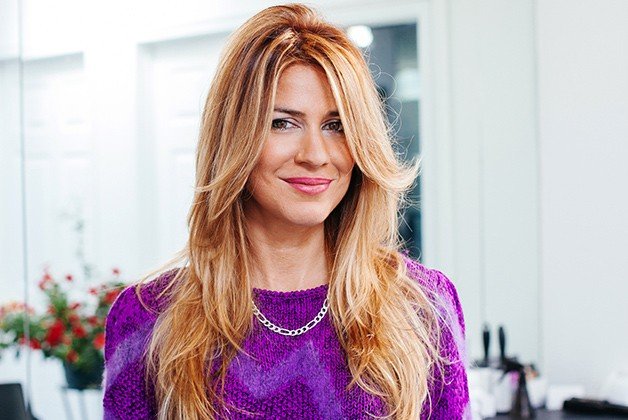 May applies design principles he learned from his dad, an architect, to the mop on top of your head. The former creative director of the Holt Renfrew Salon opened his own shop in 2003 and since then has become a go-to stylist for celebs and fashion editors. The man knows his way around a pair of scissors and has even designed his own line. Of course, he’ll readily explain all this to you once you’re in his chair. May knows what a client wants and doesn’t stop until he gets it just right. 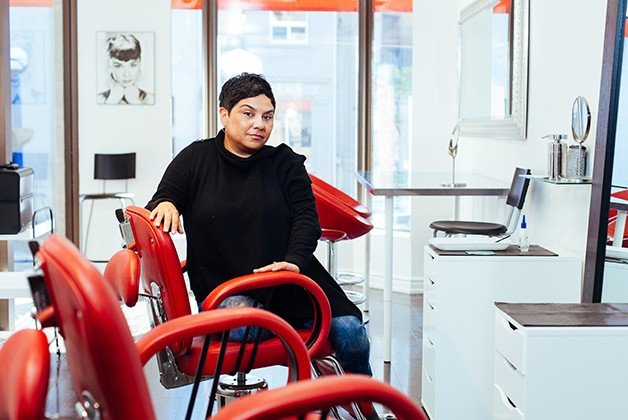 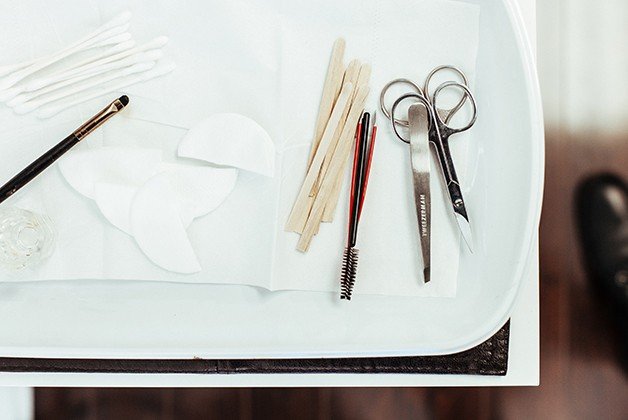 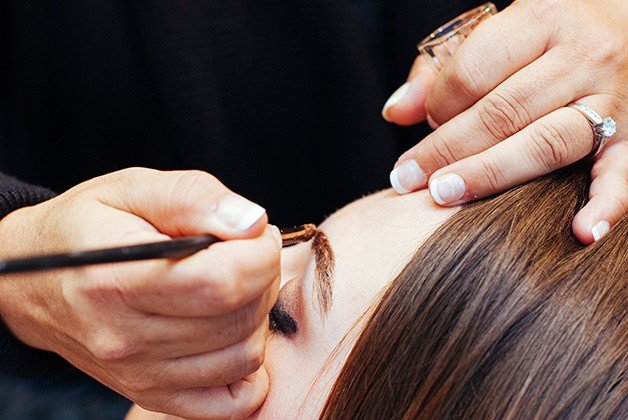 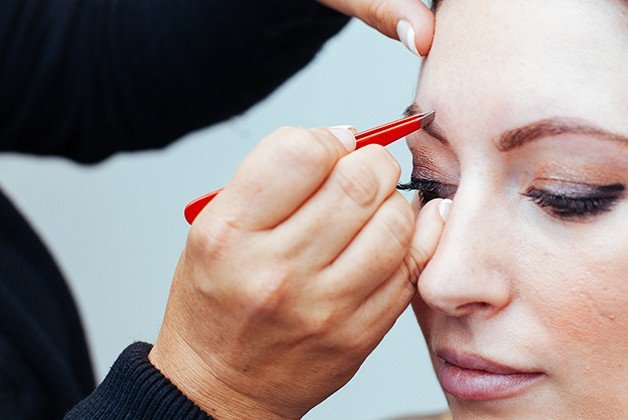 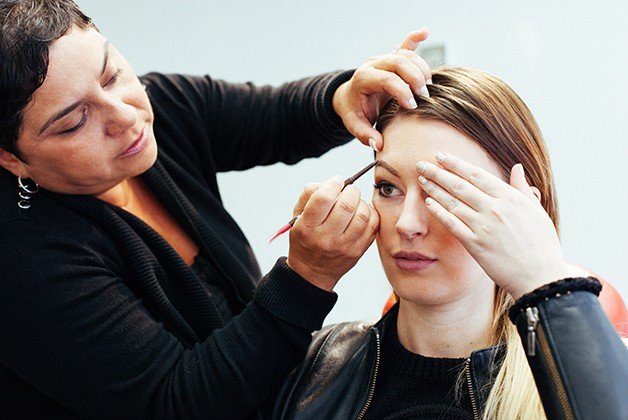 The formerly NYC-based makeup artist realized her true calling when the rich and famous started flying her around for private brow appointments. She moved back to Toronto and founded the Brow House 10 years ago. An appointment with Thompson goes far above and beyond your typical wax or threading appointment – neither of which she does, by the way. She claims both methods are inaccurate at best and damaging at worst. Thompson prefers tweezers and uses them with superior precision to ensure perfect symmetry and shape for your face. She also offers brow tints, lash perms and personalized makeup tutorials. Coming soon: brow extensions.