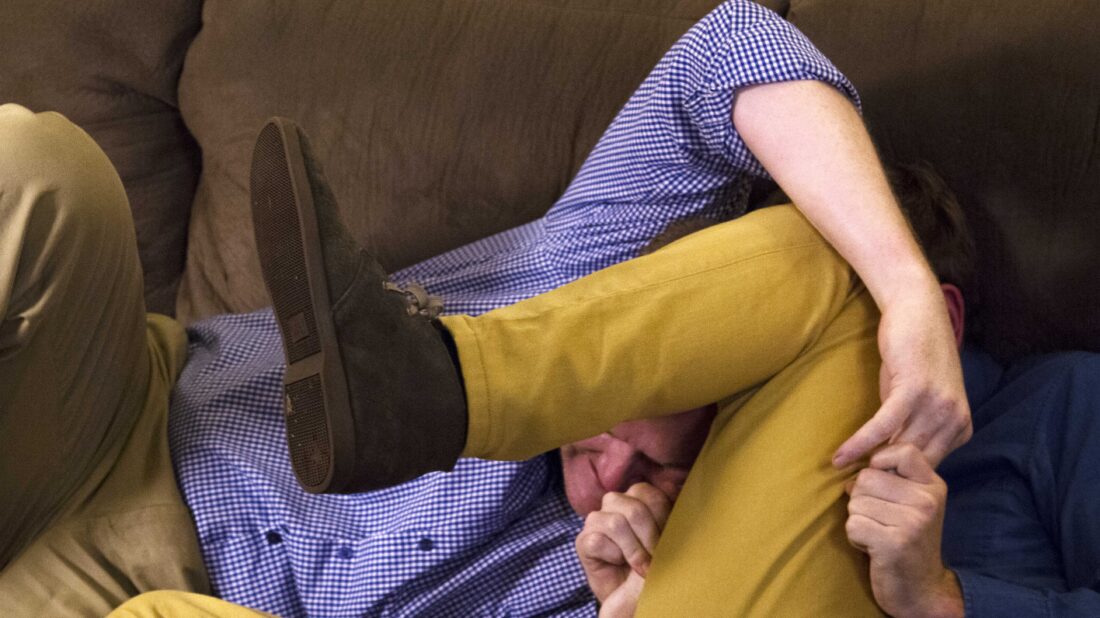 When his relationship with an older man in Mexico City fizzles out, co-director Bethel returns to Chicago and begins an intriguing project. He chats with hundreds of men on hookup apps, interviews a dozen in real life and, with his subjects’ consent, makes fictional short films with them inspired by their conversations. Meanwhile, he keeps recounting stories about the former lover. And occasionally his sensible mother phones him to tell him what she thinks of his curious project.

The result, part of Hot Docs’ Nightvision series, is a bold, brave look at intimacy, honesty and the power dynamics that exist both in interpersonal relationships and between artist and subject. “Real people do unexpected things,” says his mother – a statement that lingers over the film. Because casual dating has been a no-no during the pandemic, this doc offers a strange, voyeuristic thrill that comes as an unexpected bonus.