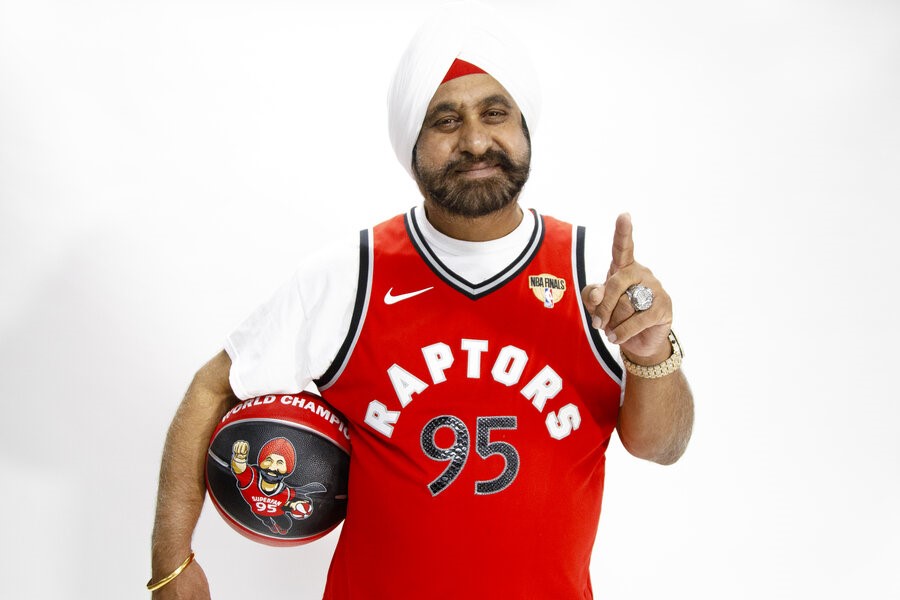 Here’s everything new coming to CBC Gem in December 2021, including these shows highlighted by NOW critics.

Nav Bhatia attended every Raptors home game from 1995 to 2020, when COVID shutdowns ended his streak. And when he’s not standing up for his beloved basketball team, he’s parlayed his fandom into philanthropy and a sizable social-media presence. But who is he when he’s not cheering? Toronto producer/director Amar Wala (The Secret Trial 5, Next Stop) paints a bigger picture in this new documentary. December 1

Friday marks the annual International Day Of Persons With Disabilities, and Gem is offering a slate of programming designed with accessibility and inclusion in mind. There’s Double Tap, a show about the ways technology can make everyday living easier; White Cane Journeys, which follows four Canadians at various stages of vision loss, and Four Senses, a cooking show “with an accessibility twist” hosted by Christina Ha and Carl Heinrich. The Israeli comedy series On The Spectrum, which is already streaming on Gem, will be folded into this collection. December 3

With a theme song by Timbaland and Beatclub, this new children’s series from animator Gyimah Gariba tags along with sibling submariners Lettie and Lemo and their magical ocean fairy stowaway Bacon Berry as they meet some new underwater friends and learn the importance of planetary stewardship. Look, kids are gonna need to know this stuff. December 4

Set over a single day, and mostly confining itself to one location – a struggling bistro at College and Bathurst – Jesse Zigelstein’s dramedy stars Aaron Abrams (Hannibal, Blindspot) as a chef frantically assembling an elaborate meal in order to woo an investor and save his place. Think of it as the Canadian cousin to the Safdie brothers’ Uncut Gems, which was made a year later; it’s a little more polite and a little less brutal, but it’s still pretty intense. December 10

The full list of new titles available on CBC Gem in December 2021 by date:

Escape To The Country (season 26A)
Thanks For Everything