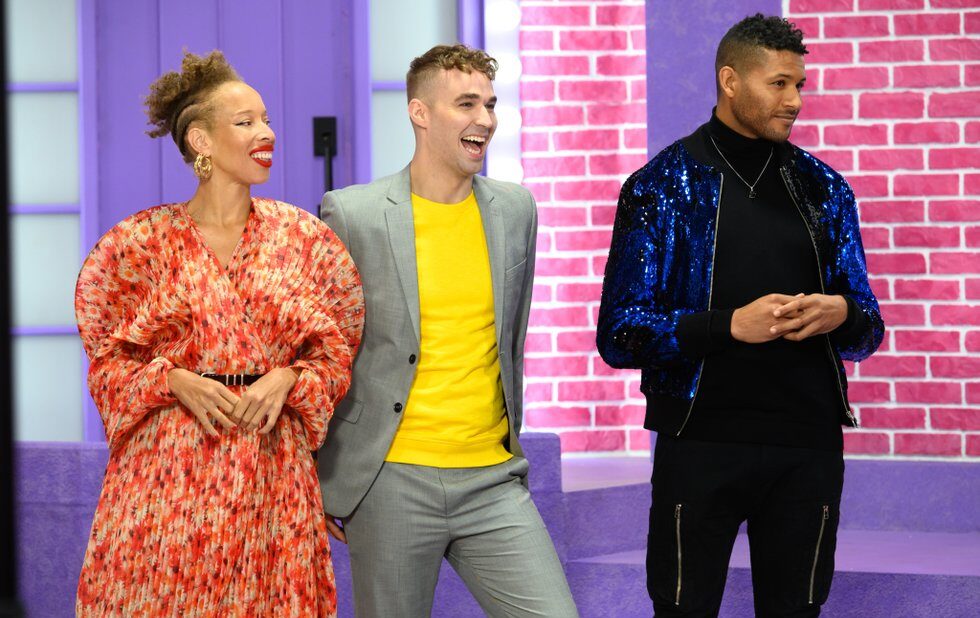 Canada’s Drag Race will feature a few familiar faces, in addition to the 12 previously-announced queens taking part in the first-ever season.

The brand-new Canadian answer to RuPaul’s Drag Race will welcome a number of celeb guests from Canada and beyond, including actors, musicians and reality TV stars, when the show premieres this summer.

Drag Race fans will be happy to see core judge Michelle Visage pop by to give her trademark tough love to Canadian queens. Also from the TV sphere: Broadcaster Traci Melchor and past Project Runway Canada champ and fashion designer BIDDELL (aka Evan Biddell).