Directors Amar Wala, Kathleen Hepburn and Elle-Máijá Tailfeathers lend a helping hand to the next generation of screen talent 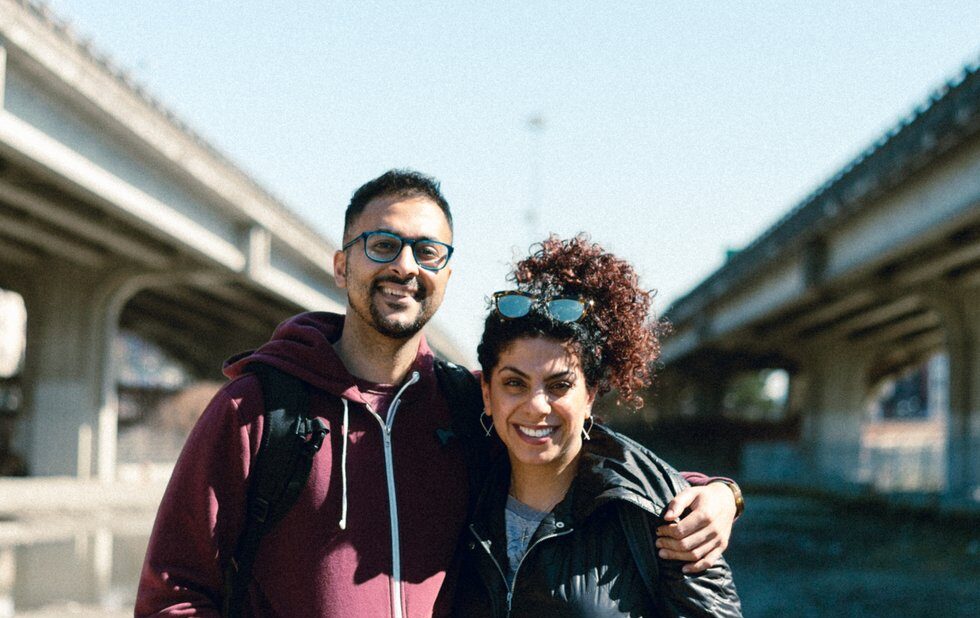 Filmmaker Amar Wala and directing duo Elle-Máijá Tailfeathers and Kathleen Hepburn, all rising talents in their own right, have introduced paid shadowing opportunities on their recent productions to lend a helping hand to the next generation of filmmakers.

Wala is a Scarborough-raised director working alongside Chelsea McMullan on CBC’s In The Making, a documentary series that profiles Canadian artists. Speaking to NOW, Wala describes how the show allows him to touch on issues such as race and identity through the work of other artists.

He in turn spearheaded a directing program on In The Making’s second season to nurture BIPOC filmmakers who remain vastly underrepresented in Canadian television roles behind the camera. With funds secured from CBC, Finch Media, his own company Scarborough Pictures and more contributors, the program provided paid shadowing opportunities for filmmakers Sherien Barsoum and Isa Benn. They’re currently working alongside Wala and McMullan on a single episode each.

Wala was motivated to create this program after his own struggles to break into the industry.

“I grinded out my first movie,” Wala recalls about his documentary The Secret Trial 5, which premiered at Hot Docs in 2014. “I was getting a lot of critical praise. But I was flat broke.”

Trying to turn his debut into a career, where he can actually earn a living, proved difficult. The transition from making indie feature films to episodic television is daunting. The production models are different and with studios being so risk-averse, new filmmakers almost never get a chance.

Wala hopes that by giving filmmakers like Barsoum and Benn on-the-ground episodic TV experience, studios will see them as an opportunity instead of a risk. And he hopes more companies follow this lead.

Filmmakers Kathleen Hepburn and Elle-Maija Tailfeathers, both featured in our Canada’s Rising Screen Stars issue, built a similar model when directing their upcoming feature film, The Body Remembers When the World Broke Open. They secured grants from Telus to create The Indigenous Youth Mentorship program, paid shadowing opportunities for Indigenous filmmakers to learn and contribute to craft roles. 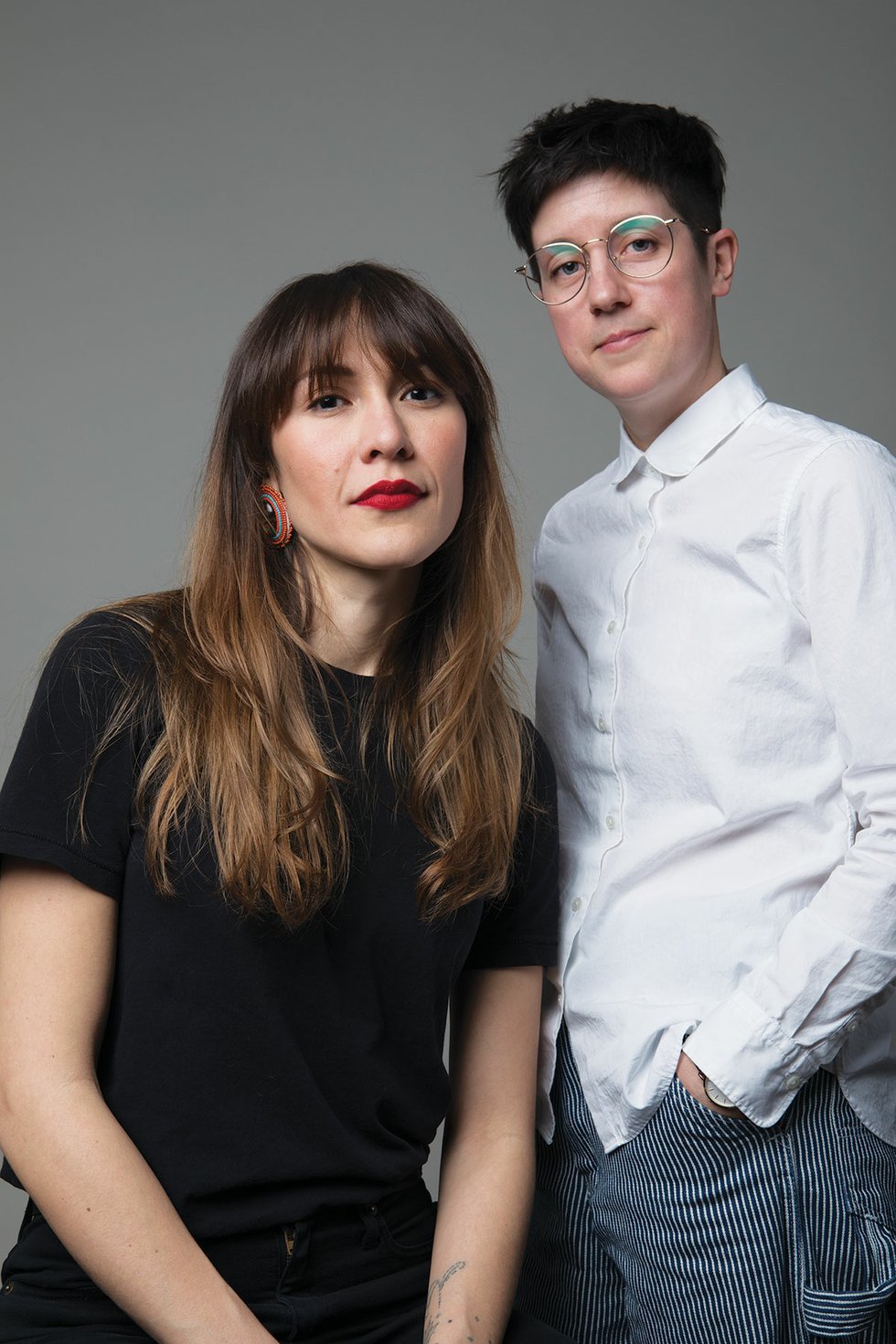 “It initially came from this obstacle that we faced as filmmakers,” explains Hepburn, “wanting to hire Indigenous people in our key crew positions and then not having enough people to actually fill those positions. So we wanted to continue to build capacity within the industry.”

Tailfeathers and Hepburn explain that while there are so many talented Indigenous writers, directors and producers, there aren’t enough in the craft sectors.

“Ten years down the road,” says Tailfeathers, “we want to know that there’s going to be more than one Indigenous sound person, editor and production designer.”

The key to both programs, and the thing these filmmakers hope others will follow, is the paid aspect.

“It has to be paid for it to actually be beneficial,” says Wala, “especially for racialized filmmakers. One of the problems with these types of programs is that they are often unpaid. And then the only people who can actually go through them are people who already come from privilege.”