The documentary festival hands out 13 prizes including best Canadian feature 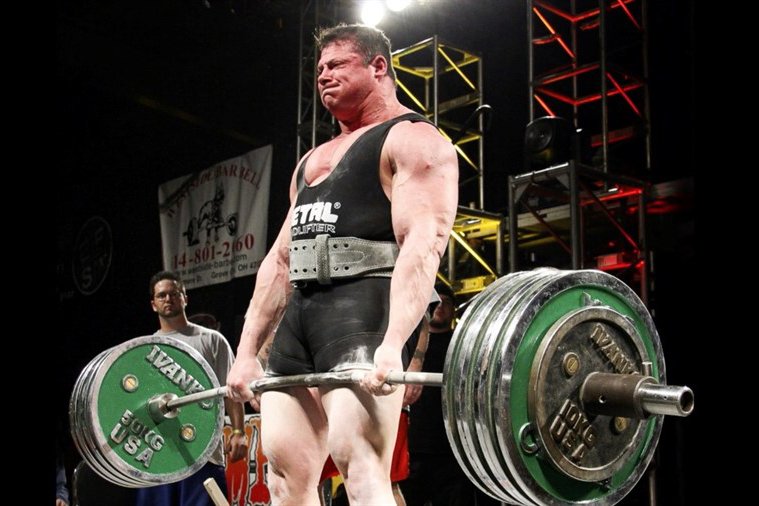 Hot Docs is still rolling this weekend, but the documentary festival announced most of its awards Friday night, naming winners in 13 categories and distributing $85,000 in cash and prizes to some very happy filmmakers.

Yuqi Kang’s A Little Wisdom – about an orphan monk growing up at a Tibetan monastery – was named best Canadian feature documentary, and took a $10,000 prize the film’s last screening is today (Saturday May 5) at 1 pm at the Revue Cinema.

Hind Bensari’s We Could Be Heroes – a profile of disillusioned Paralympic gold medalist Azzedine Nouiri – was named best international feature documentary, which comes with a $10,000 prize it has its final screening tomorrow (Sunday May 6) at 8:45 pm at the Aga Khan Museum.

The special jury prize for international feature documentary was a tie, shared by Shameela Seedat’s Whispering Truth To Power and Corrado Punzi’s Wind Of Swabia the $5,000 cash prize will be split between the two films. Whispering Truth To Power, about the efforts of South Africa’s public protector Thuli Madonsela to hold president Jacob Zuma accountable for illegal activities, will have its final screening tonight at 6:45 pm at the TIFF Bell Lightbox Wind Of Swabia, a look at an Italian port city surrounded by corporate polluters, has one more show tomorrow at 10 am at the Scotiabank Theatre.

Siblings Elan and Jonathan Bogarin won the emerging international filmmaker award for 306 Hollywood, their quirky look at the physical legacy of their grandmother Annette Ontell that prize comes with a $3,000 cash prize. The film’s final screening is this afternoon at 3:30 pm at the Scotiabank Theatre. (The jury also gave an honourable mention to The Proposal director Jill Magid.)

Previously announced awards presented at the ceremony include the Lindalee Tracey award for emerging Canadian filmmakers “with a passionate point of view, a strong sense of social justice and a sense of humour”, given this year to Fazila Amiri and Tim Tracey both Amiri and Tracey received $5,000 cash prizes, $5,000 in post-production services from Technicolor and the traditional Andrew Kuntz glass sculpture.

The Hot Docs outstanding achievement award was presented to American documentary legend Barbara Kopple, director of Harlan County U.S.A., American Dream and Dixie Chicks: Shut Up And Sing, among many others, and the Don Haig award, presented to Montreal producer Ina Fichman – who chose Fanny Drew and Sarah Mannering of Colonelle Films to receive this year’s $5,000 Don Haig Pay It Forward prize.

But that’s not the only audience award at Hot Docs the $50,000 Rogers audience award for best Canadian documentary will be announced tomorrow night at 7 pm at the Hot Docs Ted Rogers Cinema, before a free screening of the winning film. UPDATE: Transformer won that too!

The other audience awards, and the top 20 audience picks of the 2018 festival, will be announced on Monday. Stay tuned.