Ben Wheatley’s gritty new film is intense, funny, absurd and political – sometimes all at once 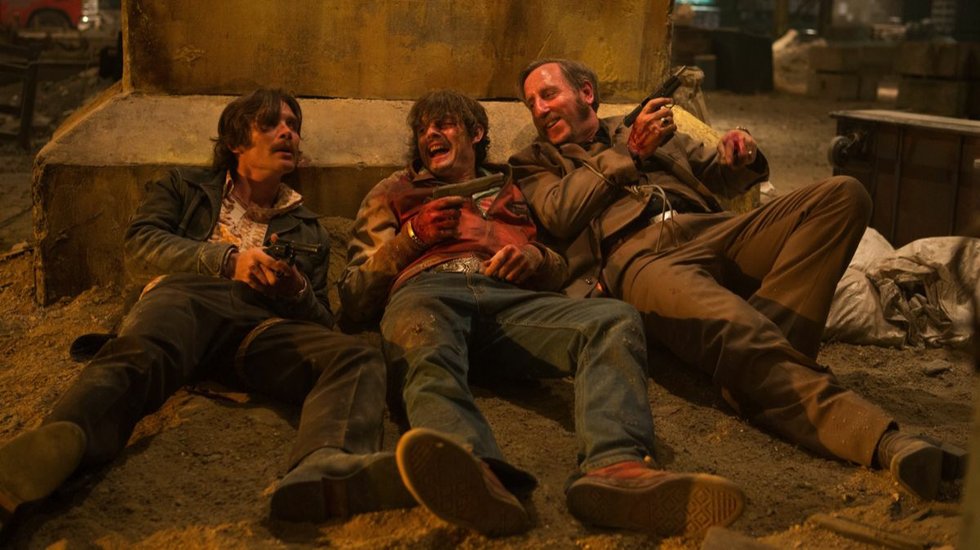 Following up their J.R. Ballard adaptation, High-Rise, director Ben Wheatley and his life partner and constant screenwriter, Amy Jump, deliver another 70s tale in Free Fire. If High-Rise was debauched and delirious, Free Fire is rougher, grittier and even more chaotic.

Wheatley and Jump structure the script invisibly but brilliantly once the bullets start flying, the trajectory of each projectile is informed by the relationship between the person firing it and the intended target. That allows Free Fire to be intense, funny, absurd and even political, sometimes all at once.

It’s also a hair on the bloody side, but we’ve come to expect that from Wheatley and Jump. But really, after Down Terrace and Kill List, there’s nothing here that’ll faze you. 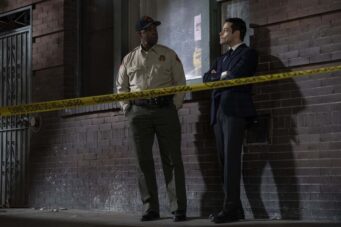 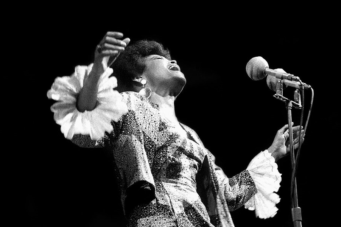