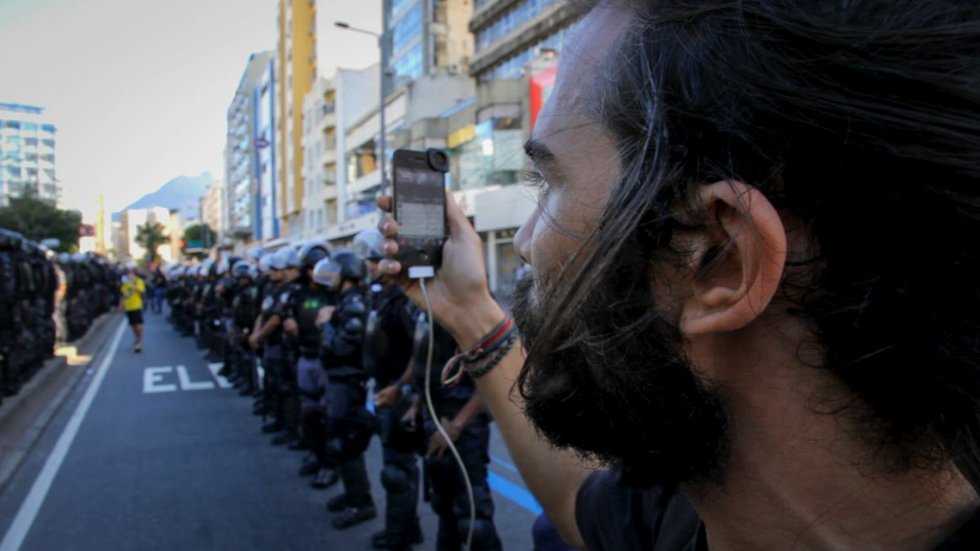 Nicholas de Pencier’s Black Code sets out to explore the intersection of big data and Big Brother, and how government surveillance has slowly, inexorably expanded to include the data mining of personal internet traffic.

In the West, that level of access requires the participation of the corporate sector, whether willing or forced by court order. Just last month, Donald Trump reversed an Obama-era privacy protection requirement, making it possible for internet service providers to sell subscribers’ browsing histories without their permission, so this is as current a concern as they come.

Using the eponymous book by Ronald Deibert as a starting point, and featuring the work of the author’s Toronto-based Citizen Lab, de Pencier collects stories of online malfeasance and security breaches from around the world: Tibetan monks work around Chinese surveillance and obstruction, an Ethiopian dissident is hacked by his government while safely in London, and a Syrian journalist’s social media activity leads to his arrest and torture.

As those cases pile up, Black Code does start to feel a little overstuffed, drifting away from its mandate to squeeze in a few more examples of digital risk that don’t quite seem to fit the movie’s thesis. That sense of frantic hyperlinking is intentional, but there’s a point at which the stories start to crowd each other out.

That said, many of those segments are chilling and compelling enough to justify the digressions, especially a look at the way citizen journalists and security cameras came together in Rio de Janeiro to clear the name of a protester falsely accused of attacking police during a riot.