NOW MagazineMovies & TVReviewsExit: Music shows how and why the Nazis hounded Jewish composers

Exit: Music shows how and why the Nazis hounded Jewish composers

Doc unearths the stories – and the music – of scapegoated musicians 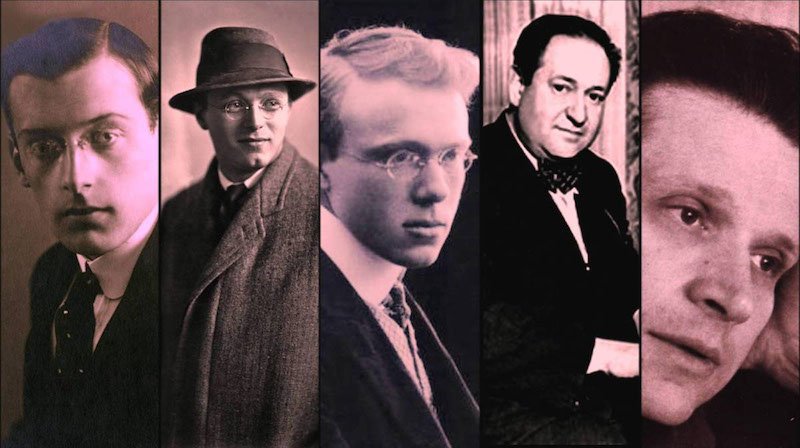 In the wake of Holocaust Remembrance Day, a Canadian documentary focusing on five musicians stripped of their positions in Nazi Germany hits the big screen.

Each of the five – Paul Ben-Haim, Adolph Busch, Walter Braunfels, Erich Korngold and Mieczyslaw Weinberg – has a different story, but the essentials of their bios are similar. When German propagandists were looking for an art form to best promote Nazi values, music won out, and Jewish artists lost their livelihood in their homelands.

Korngold found fame as a composer for Hollywood films, and Ben-Haim settled in Tel Aviv and continued to compose, creating a new aesthetic that combined traditional classical and Mediterranean elements.

Busch decamped to Switzerland, Braunfels moved to the Austrian countryside near Lake Constance but lay low, and Weinberg wound up in the Soviet Union, where, like his friend Dmitri Shostakovich, he suffered under intense repression.

The film was inspired by Canada’s ARC (Artists of the Royal Conservatory) ensemble’s mission to recover, perform and record these composers’ music. Artistic director Simon Wynberg narrates, and though he occasionally has trouble reading from some variation on a teleprompter, his passion is palpable.

The film tells its story chronologically, from Hitler’s rise – a sequence showing the Nazis’ anti-Semitic pamphlets is upsetting – to the lives of its five subjects after the war.

But the centrepiece is the compositions – which are gorgeous and beautifully sampled by the ARC ensemble. Classical music aficionados tend to love the works that are most familiar, but even the most devoted fans of the three Bs will be moved by this thrilling music.