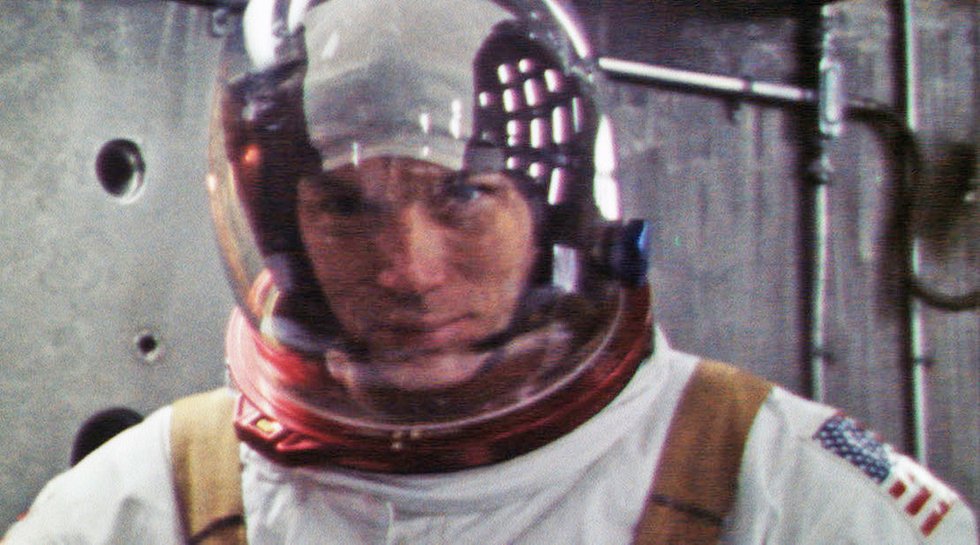 If not for the embarrassing association with a certain political movement, Fight For Space could easily have been titled Make America Great Again.

Paul Hildebrandt’s advocacy doc celebrates NASA and wonders why it hasn’t been up to much lately. The short version? The space program is expensive and its glory days far behind it, so the agency’s funding has been slashed to nothing over the decades, with the space shuttle program effectively terminated in 2011.

The space program pushed research forward in tangible ways, resulting in real-world benefits like GPS, telecommunications and even the Internet – while also giving budding scientists and explorers a tangible goal and generally inspiring humanity to hope and dream.

It’s a compelling argument delivered very well, even if Hildebrandt does lean a little too hard on the cheesy musical score. But that only becomes truly insufferable if you sit through the 11 minutes of closing credits.