TV review: Feel Good is one of the year’s best shows 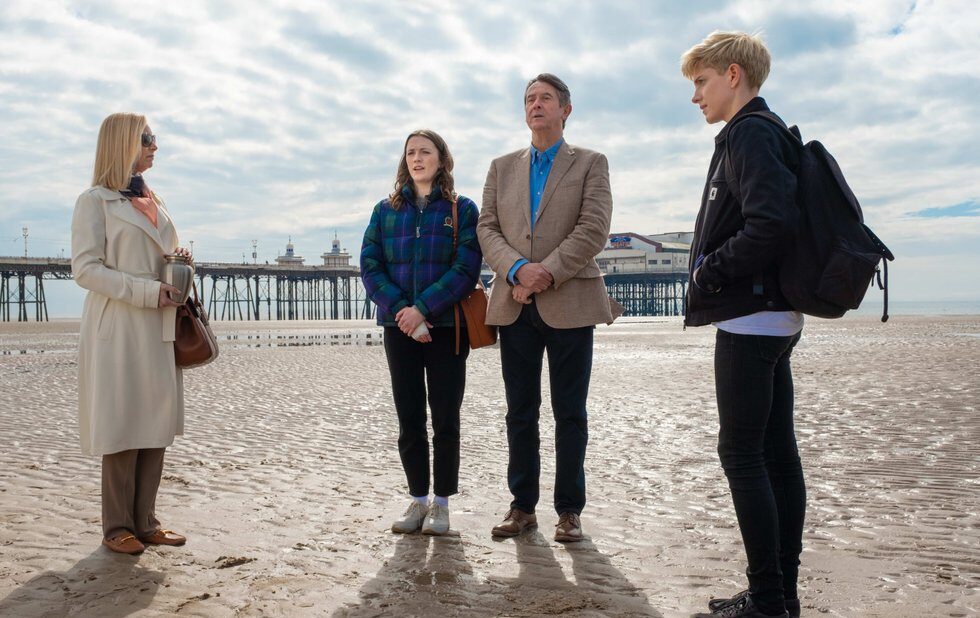