While not as intriguing as last year’s doc Dying Laughing, this film lets a dozen stand-ups rip into scatological jokes 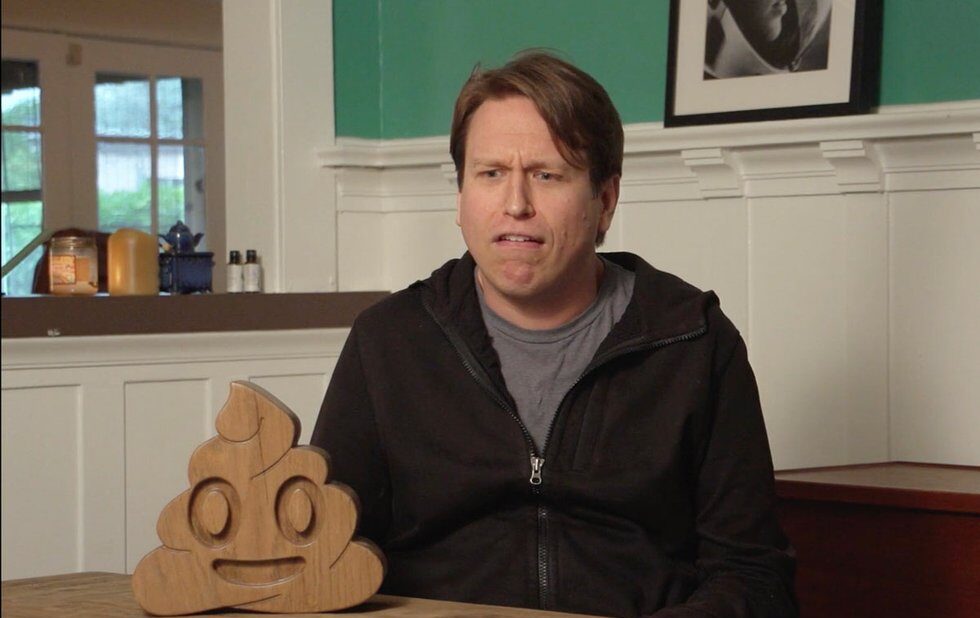 Stand-up nerds who loved last year’s documentary Dying Laughing – in which Paul Toogood and Lloyd Stanton assembled a massive cast of A-listers to talk about bombing at terrible clubs – will be excited to see Poop Talk, which offers another opportunity to see chatty comedians share stories on a theme.

One small difference: Poop Talk was made by a different team, lifelong pals Aaron Feldman and Randy and Jason Sklar, and it only wants to talk about, well, poop.

If you’re looking for an inquiry into the appeal of body humour, this is not that: aside from a couple of fleeting observations from academic talking heads and a genuinely thoughtful contribution from Steve Agee about human vulnerability, Poop Talk is far more interested in getting friends to share their most spectacular bathroom nightmares.

It’s a pleasant enough waste of time, and you can enjoy watching the radically different ways in which performers like Nick Swardson, Nicole Schreiber and Nikki Glaser structure and deliver what’s essentially the same anecdote. Sometimes it’s in an airport bathroom, sometimes it’s in a friend’s house, sometimes there’s a pet involved. But, well, it always comes out the same way.

After the genuine insight and inspiration of Dying Laughing, this can’t help but feel like a distant number two.