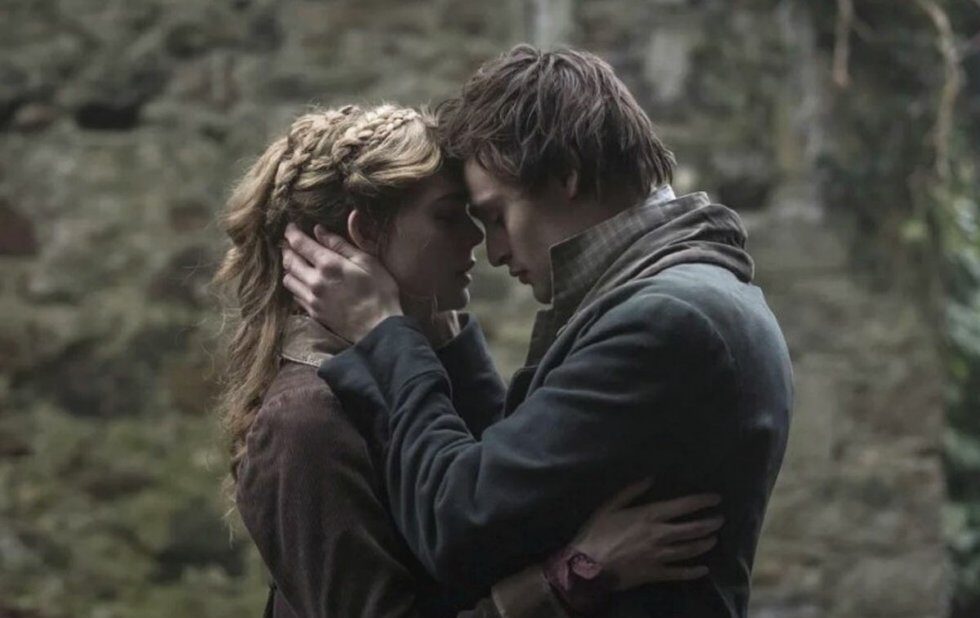 Once you get over the way nobody ever gets dirty (a consistent flaw in costume films) and the lapses into melodrama, you can appreciate Haifaa Al-Mansour’s feminist take on the story of writer Mary Shelley.

Mary (Elle Fanning, all grown up and with a believable English accent) is the daughter of two radicals (Mary Wollstonecraft and William Godwin), and wants more than anything to become a writer. When she meets the poet Percy Shelley (a smouldering Douglas Booth), she takes serious risks to be with him, creating a major scandal and alienating her father.

But Shelley’s a committed non-monogamist, having already abandoned his wife and child, and soon acts on his beliefs in a way that causes Mary deep distress.

A stay with the poet Lord Byron (Tom Sturridge, happily chowing down on the scenery), who’s seduced Mary’s sister and made her pregnant, becomes instrumental in setting Mary on her literary course. He suggests a game in which each of his guests must write a story. Mary transforms her experiences with the selfish Percy and the licentious Lord Byron into the tale of a lonely monster.

Emma Jensen’s script sinks into melodrama at times, and the first hour, which focuses on Mary and Percy’s love story, starts to sag, but when Mary finds her artistic inspiration, the film takes off. She completes Frankenstein Or The Modern Prometheus and potential publishers love it so much, they can’t believe she wrote it.

Al-Mansour, whose protagonist in her 2012 Wadjda also fought for her independence, has made the shift to period drama with ease. I just wish there had been more grit to it – literally, sometimes, as everyone stays so clean – and that she’d concentrated even more on Mary’s creative process.