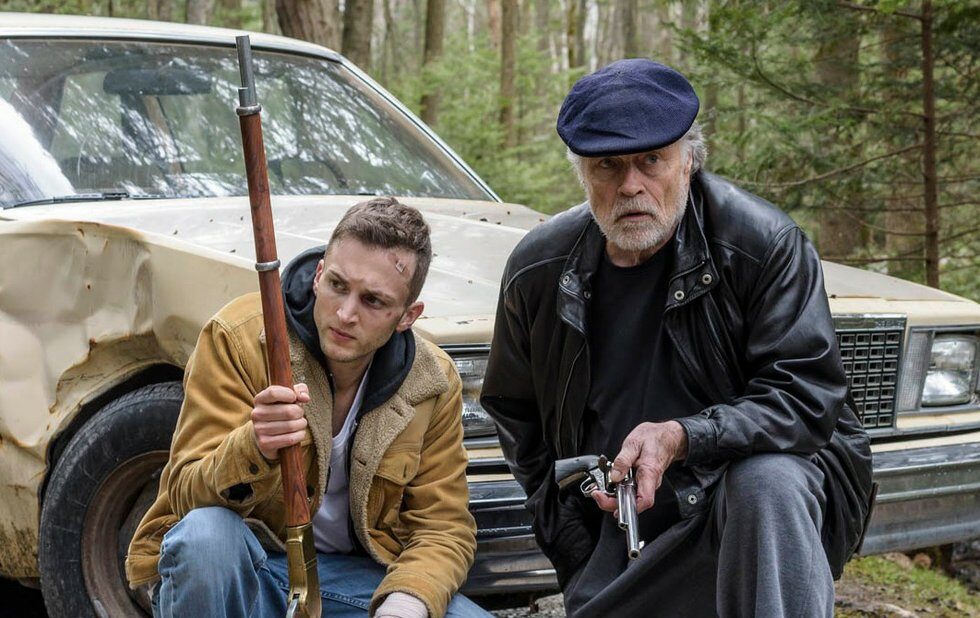 Robbery feels like it was adapted from a dusty old pulp novel, in the best possible way.

A crime drama disguised as a father-son story – or maybe it’s the other way around – writer/director Corey Stanton’s first feature stars Art Hindle as Frank, a veteran thief whose no-account son (Jeremy Ferdman) recruits him for a series of jobs – partially because the old man knows the ropes better than anyone, and partially because Frank is slowly slipping into dementia, and the work will keep him sharp.

The ticking-clock heists, timed to the limited span of Frank’s short-term memory, give Robbery a nifty gimmick on which to hang its action, but Stanton digs a little deeper, giving his characters credible motivations and surprising complexities – and filling the cast with ringers like Rachel Wilson, Jennifer Dale and Tara Spencer-Nairn.

But the whole thing hangs on Hindle, a perpetually underrated actor who makes the most of this rare chance to carry a picture.