The animated film featuring Will Smith’s spy trapped in a pigeon’s body is buoyant, zippy and pleasant to look at 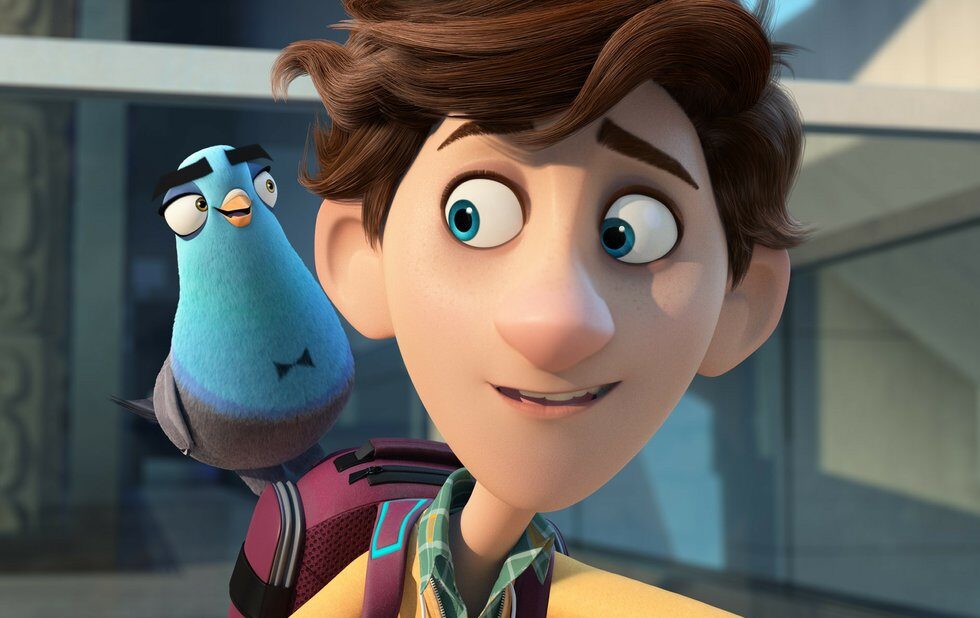 In this summer’s Spider-Man: Far From Home, Tom Holland’s Peter Parker encounters mystifying illusions and an army of killer drones while on a school trip in Venice.

Holland makes a return trip to Venice in Spies In Disguise. Or at least his voice does. The animated movie serves up a similar adventure to the Marvel movie, but this time in a more sprightly and age-appropriate manner for the seven-and-up crowd. Holland’s young scientist Walter Beckett also fights killer drones, but with hugs and glitter, literally.

Beckett is like a misguided Q to Will Smith’s debonair super spy, Lance Sterling. While Lance is hoping his gadgets explode and maim bad guys, Beckett looks for less violent methods. He invents a pen that alternately sprays giant sticky silly string, tosses blankets or projects cute cats to stall the baddies.

And he also concocts a potion that traps Smith’s Lance in a pigeon’s body, which is the absurd premise that this sufficiently distracting and harmless kids entertainment is built upon. Slightly more absurd than that is hearing DJ Khaled’s voice (as an agency sidekick) in a kids’ cartoon.

The movie’s pat underlying message about gentler ways to handle conflict doesn’t quite land. And the chemistry between Smith’s and Holland’s characters feels like it’s recycling what the latter had with Robert Downey Jr. in the Marvel movies to diminishing returns.

But Spies In Disguise is buoyant, zippy and pleasing to look at. With all the glitter and rainbow weaponry at Beckett’s disposal, the movie doesn’t want for bright colours.