The Crown season 3 review: the royals lean into vulnerability 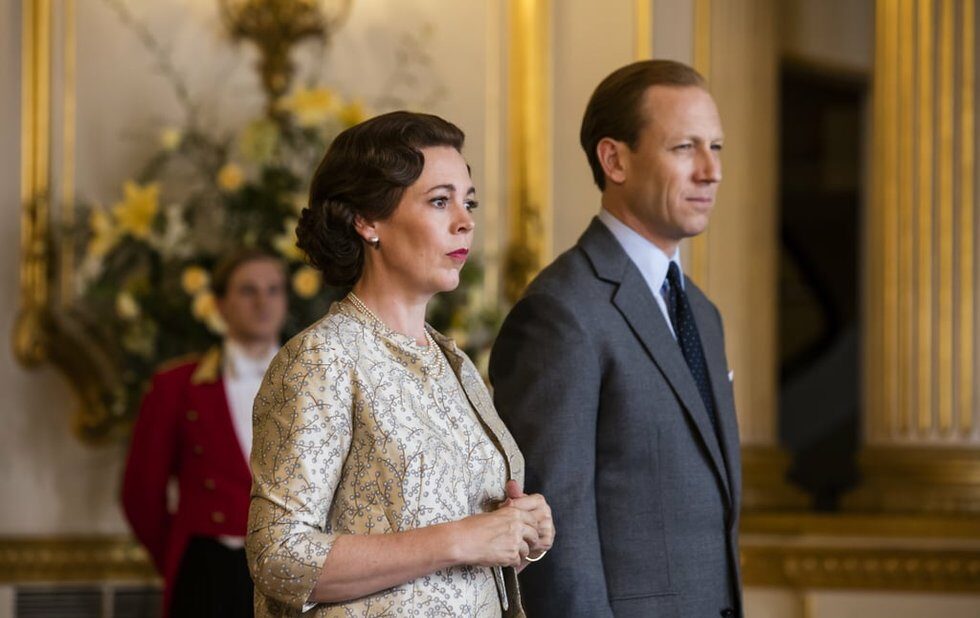 The third season of Netflix’s popular historical drama The Crown spans 1964 to 1977 with an entirely new cast – the British royals have aged.

Queen Elizabeth (Olivia Colman) and Prince Philip (Tobias Menzies) are settling into themselves after the marital and internal family strife of the first two seasons. They are secure in who they are and how they navigate their royal roles globally. Elizabeth doesn’t doubt herself as much as question how to better adjust to changing times. And Philip doesn’t assert himself as much as consider how he may be more useful as husband to the queen.

This shift from family drama to world drama is an enjoyable one it gives viewers a sense of how the royals performed their roles publicly rather than how they navigated their personal lives.

In the four episodes provided to critics, major events – an election, a tour of America, a disaster caused by an abnormal downpour and a family crisis – shake up the way the British royal family conducts itself as sovereign and interacts with its subjects. We see historical events from the family’s perspective – how and why they made decisions, who influenced them and what they learned.

The series opens with death of Winston Churchill, which marks a significant change in history, as the UK elects Labour Prime Minister Harold Wilson (Jason Watkins). The queen is challenged to consider her lack of empathy, and in some cases, intelligence. The “special relationship” between the UK and America features prominently – the show becomes a sort of exposé into how the two countries got to where they are today. In a more shocking plot line, we see the failing of M15, the UK’s security service, to not only keep a Russian spy away from the queen, but to let him go unpunished once discovered. The inclusion of details that were previously state secrets in The Crown’s narrative give the sense that the history of the royals is being retold with more transparency.

The royal sons Charles, Andrew and Edward are absent from the first half of the season, which is unfortunate because by the 60s and 70s they would have grown enough to make for fully flushed-out characters. Princess Anne (Erin Doherty), however, begins to take on duties and appear in public. Her minimal dialogue is compensated by Doherty’s expressive performance that ensures Anne’s wit and charm are not lost.

Perhaps I am over-attached to the previous cast, but I couldn’t help being disappointed by Menzies, who is a less playful Prince Philip than Matt Smith, and Helena Bonham Carter as Princess Margaret, who is just as fun as Vanessa Kirby was, but far less charming. The brilliant Colman is believable as the stern and restrained Elizabeth but lacks the elegance Claire Foy brought to the role.

Long gone is the delightfully refined style of the 40s and 50s. Season three’s aesthetic has appropriately morphed into the ghastly 60s and 70s. Delicate lace, muted colours, and low-cut ball gowns have been replaced by more costume-like brocade fabrics, garish colours and box-cut dresses. But Queen Elizabeth’s triple string of pearls remains intact: steady for the kingdom, steady for the season.

Queen Elizabeth and Prince Philip appear more thoughtful and powerful in their gestures and the way they communicate. Long shots capture characters in deep reflection, often looking through palace windows, out to crowds, rolling hills or courtyard encounters.

In a touching story line, Philip is forced to reconnect with his mother, Princess Alice (Jane Lapotaire), who has been hidden in a Greek nunnery for decades. He expresses his sense of abandonment as anger, a feeling he must reconsider when he learns she was institutionalized for being schizophrenic. The emotional encounter forces him to be vulnerable and heal. Though this unfolds within an unbelievably short time frame, it’s an important moment that should resonate with viewers who appreciate vulnerability in leadership rather than detachment.

It’s also an example of how The Crown has been successful in humanizing the royals since season one. Sure, The Crown might cast them in favourable light, and even though I’m no monarchy apologist, I love the concise way each episode retells historic moments from the perspective of a family trying to keep up with change.

Between World War II and the digital age, the royals like everyone else, have had to adjust to a less conservative world – one that demands more vulnerability and less restraint – and learn how to engage people rather than lord over them.