NOW MagazineMovies & TVReviewsReview: The Drawer Boy is a moving adaptation of the seminal play

Review: The Drawer Boy is a moving adaptation of the seminal play 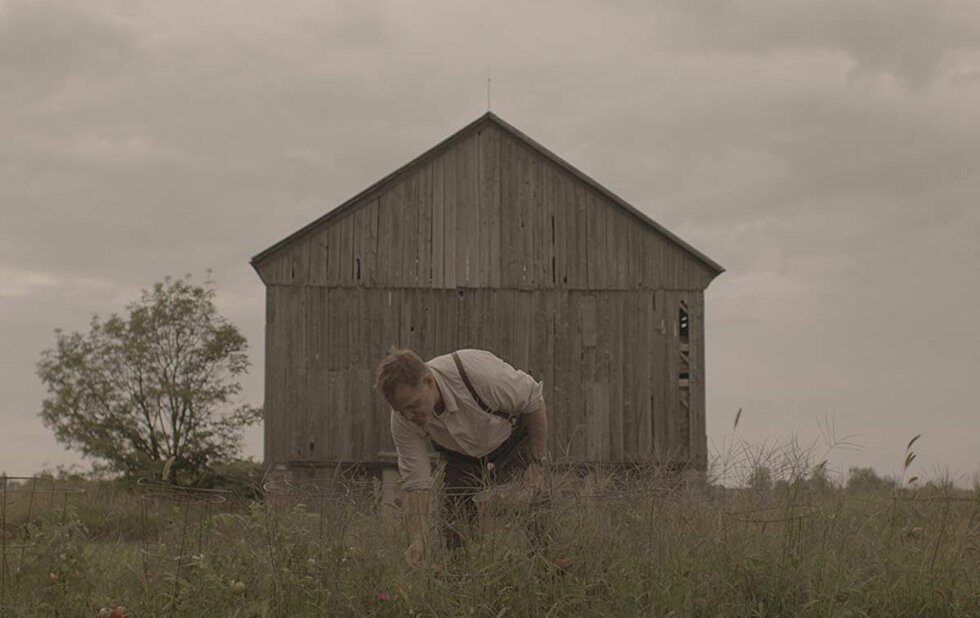 The Drawer Boy is a sensitive adaptation of Michael Healey’s 1999 stage play about the transformative power of art.

The script, by co-director Arturo Pérez Torres, fleshes out some details in the play, including a very amusing look at Miles’s rehearsal process for a play inspired by the legendary collective creation The Farm Show. (Look for lots of cameos by Theatre Passe Muraille theatre veterans like co-founder Paul Thompson and actor Bob Nasmith.)

Directors Pérez Torres and Aviva Armour-Ostroff capture the Southwestern Ontario landscape in all its rugged beauty. But the scope remains intimate, and the actors deliver rich, lived-in performances.

Ehman’s wide-eyed naïveté feels authentic, while Hughes brings off his character’s transformation without a trace of sentimentality. Clarkin, his mouth barely moving, delivers some of the funniest lines, but also hints at his character’s fears and guilt. Bob Wiseman’s music underscores the rural feel, but the only flaw to the film is an occasionally distracting sound mix.