Review: The Rhythm Section manages a decent beat, for a cover version

Blake Lively convinces as a young woman determined to avenge her family's deaths, but the movie around her is a pale echo of better action franchises 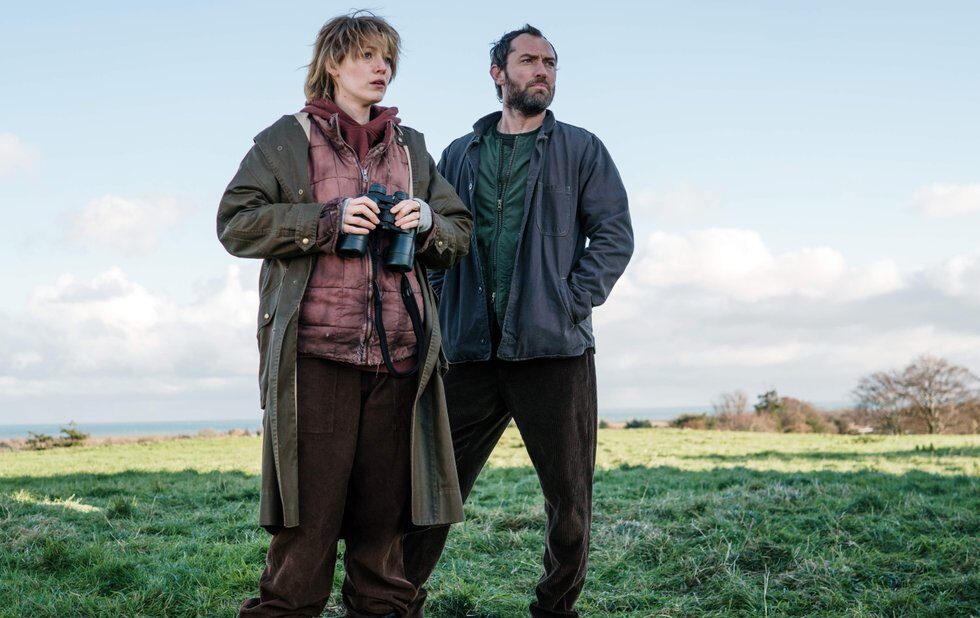 Producers Michael G. Wilson and Barbara Broccoli have been running the James Bond franchise for the last couple of decades, and it feels like they were hoping to launch a more down-to-earth series with The Rhythm Section. It’s not going to happen.

Adapted by Mark Burnell from his 1999 novel – which introduced readers to addict-turned-assassin Stephanie Patrick – the film stars Blake Lively as Stephanie, a young Englishwoman who descends into a personal hell after her entire family dies in a plane crash.

Two years later, she learns it wasn’t an accident but the work of a bomber, which the British government covered up for shady reasons, and that gives her a new focus. She seeks out a former secret agent (Jude Law), gets him to train her in the art of murder and dedicates herself to finding and killing the people behind the bombing.

That’s pretty much it.

Adopting a new haircut and the identity of a killer-for-hire, Stephanie meets an American “information broker” (Sterling K. Brown) and criss-crosses the Atlantic tracking down the villains to deliver bloody retribution until the credits roll.

If we’re supposed to wonder whether she’ll lose her soul in the process, or possibly engineer her own ingenious exit from this new life à la La Femme Nikita, it remains entirely subtextual director Reed Morano just keeps her eye on the prize, moving the story forward from moment to moment in the hopes that we won’t notice how familiar it all is.

Lively looks appropriately frantic and/or furious as the scene requires, but it’s by necessity a superficial performance Stephanie doesn’t have an inner life, so it’s not like we can ever really know her. It’s a little more disappointing to see Law just go through the spymaster motions after having some fun with the mentor role in Captain Marvel last year. And while Brown is always an interesting presence, he seems less certain of what’s required of him here.

The movie is fine, in that post-Bourne sort of way where an international thriller strives so hard for realism that you can’t help noticing all the ways it’s faking it.

You want a fight scene played out in wide shots, so it’s clear that the actors are moving expertly through their stunt choreography rather than their doubles? A car chase played out in a single take, shot entirely from the inside of one vehicle as it cascades through a picturesque Mediterranean town? Or several scenes where Lively’s novice assassin makes her way through various city streets, the camera strapped to her chest to better convey her nervous energy?

Morano – who gave The Handmaid’s Tale its ambitious visual aesthetic – employs all of this and more, the better to put us inside the adrenalized consciousness of her shattered hero.

It works well enough from one moment to the next, I suppose, but all the virtuoso technique is still being employed in the service of a very familiar story. And I can’t imagine audiences will respond to The Rhythm Section with enough enthusiasm to warrant an encore.