Despite his age, Ben Platt isn't too creepy reprising his Tony Award-winning role as a socially anxious high schooler caught in a lie 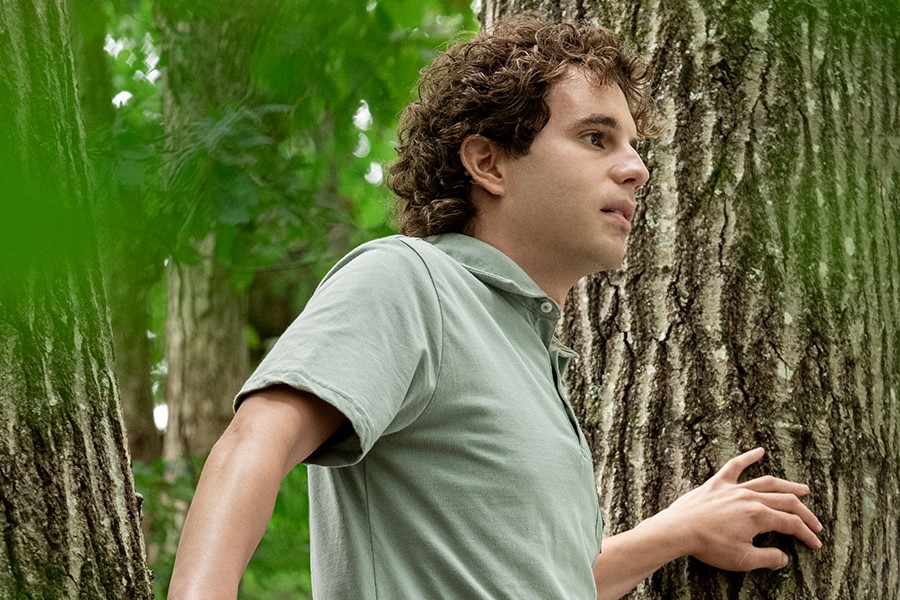 Stephen Chbosky’s well-meaning and at times very effective screen adaptation of the Broadway hit Dear Evan Hansen suffers from the problem that plagues many movie musicals. In the naturalistic world of film, it just looks weird to see people break into song.

Which is strange, because the show largely takes place at a high school, the setting of many a musical. But let’s face it, neither the kids from Glee nor Danny and Sandy had to deal with suicide, depression and social anxiety.

These are all things that obsess the title character of Steven Levenson, Benj Pasek and Justin Paul’s musical. Evan (Ben Platt) is a socially anxious teen trying to get by at the beginning of yet another school year. When a letter he’s written to himself as a therapy exercise gets put in the wrong hands, and tragedy ensues, he goes along with a narrative that brings him popularity, love and the kind of stable family life he’s never known, even though it’s all based on a lie.

Chbosky, having written the novel and directed the film version of The Perks Of Being A Wallflower, is sensitive to the issue of teens and mental illness, and one of the most effective aspects of this film is its frankness about the subject. (The TIFF synopsis comes with a content advisory and a list of resources.)

But the director is less adept at convincing us that people can suddenly stop talking and start singing. When, at a critical point in the plot, Evan delivers a speech, he does it as a song – we and everyone else see him sing – and yet no one refers to it as a song. They call it a speech. This is fine in the theatre, where we accept the artifice, but on film it irks.

Once you accept that awkwardness, however, the story of guilt and good intentions gone wrong moves along at a clip. Screenwriter Levenson has wisely cut some things out – gone is a song about a baseball glove, for instance – and added others. Lots of theatre fans had problems with the ending, and what Levenson has changed makes a big difference in how we view Evan. And he’s given extra dimension to characters like Alana (Amandla Stenberg), a seemingly secure student-president type, and Cynthia (Amy Adams), who becomes like a substitute mother to Evan.

The story works well visually; there’s a much more noticeable difference between the homes of Evan and his over-worked single mom, Heidi (Julianne Moore), and that belonging to the idealized Murphys. And during songs Chbosky will often fill in a bit of history. Only once is this a misstep; in a song in which Evan is trying to convince his crush Zoe (Kaitlyn Dever) that someone has always noticed her, he’s seen in flashbacks mooning over her in hallways, and although he’s only a few years older than Dever, Platt looks a bit like a brooding, menacing stalker.

The issue of Platt’s age, of course, caused a big fuss when the movie’s trailer was released. It’s not overly distracting here, since the actor still has the gangly, wiry build of a teen. And he delivers an intimate, fully inhabited performance that is never anything but emotionally engaging.

As for the rest of the cast, Dever captures Zoe’s toughness and initial skepticism beautifully; Nik Dodani has great comic timing as Evan’s family friend (who in this version is gay); Stenberg adds a depth and soulfulness to Alana; and Moore, although she speak-sings her way through her big number, is fine as Evan’s mom.

What’s strange is Adams’s Cynthia – a wealthy woman who flits from one righteous cause to the next looking for meaning – emerges as the more interesting and compelling figure. I wouldn’t be surprised if, in addition to Platt, she, and not Moore, got some attention come awards time.