TO THE WONDER written and directed by Terrence Malick, with Ben Affleck, Javier Bardem, Olga Kurylenko and Rachel McAdams. A. 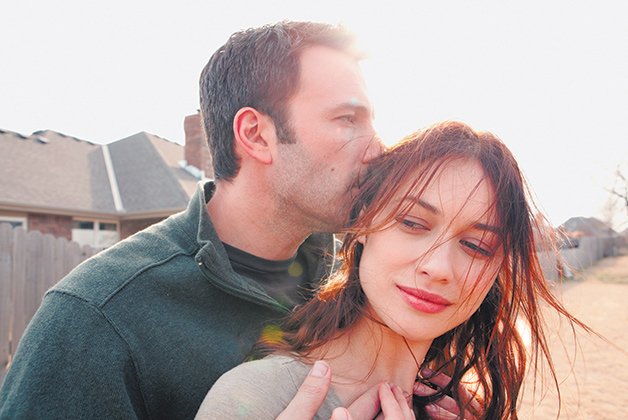 Terrence Malick follows The Tree Of Life in record time with an even more experimental feature that turns the ups and downs of a contemporary couple (Ben Affleck, Olga Kurylenko) into an epic examination of the human condition.

The near absence of dialogue and the stream-of-consciousness structure guarantee To The Wonder will prove even more divisive than The Tree Of Life it really is the sort of movie people have accused Malick of making all along – just long takes of people wandering through the tall grass thinking about God in at least three different languages.

But preciousness aside, it’s also a new kind of relationship movie, in which Affleck and Kurylenko fully inhabit their conflicted characters even without words. Rachel McAdams turns in a powerhouse cameo as a radiant young woman who threatens to steal Affleck’s character’s heart. Oh, and there are also buffalo. Seriously.