Honestly, I suspect the only reason Marvel allowed this thing to be made was to defuse the argument that its movies are all starting to feel the same 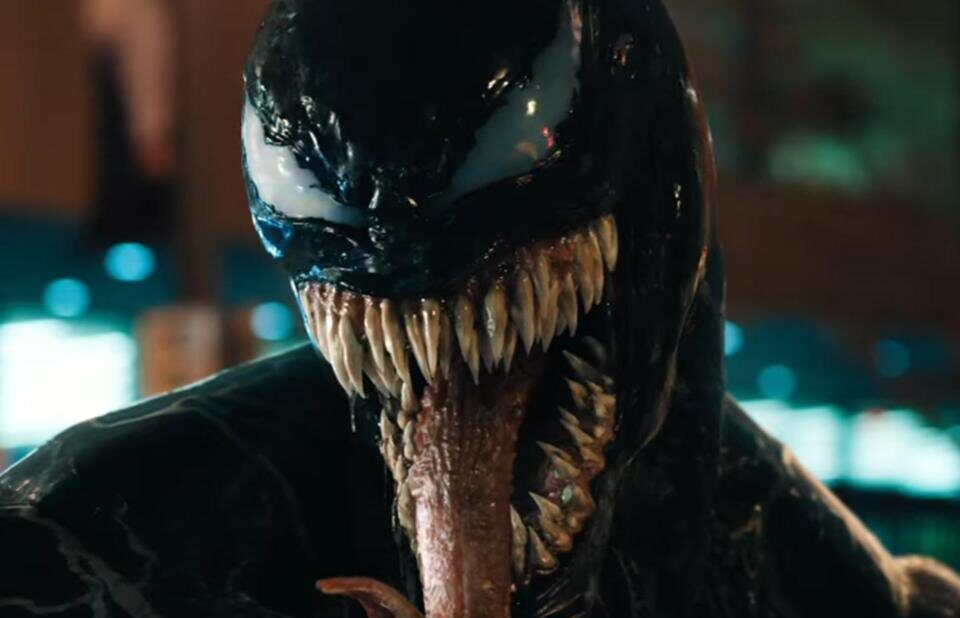 Venom is a godawful mess, really – a stand-alone adventure pulled out of the vacuum of the late 90s, when the hyper-muscular adrenaline-junkie anti-hero created by Todd MacFarlane and David Michelinie as Spider-Man’s evil twin (sort of) was at the height of his fame… and before Marvel figured out the whole Cinematic Universe thing.

Honestly, I suspect the only reason the company allowed this thing to be made was to defuse the argument that its movies are all starting to feel the same. You can almost hear Stan Lee cackling over the credits. “Still feel that way, True Believers?”

That takes about 45 minutes or so, during which we get to see Brock ruin his relationship with lawyer Anne Weying (Michelle Williams, wasted) and descend from committed telejournalist to miserable, lonely wretch because, I dunno, the comics version of Eddie Brock was kind of a dick but feature films need redeemable heroes.

Which is also the problem with Venom: he’s not a good guy, but this movie needs him to be one in order to justify its existence. (It’s not just Spider-Man who’s absent – the entire Marvel universe is off-limits to the filmmakers.) And so Venom has to run around not killing people while being pursued by Drake’s henchmen for the rest of the movie, which climaxes in a messy, pointless battle between two CG characters who look almost exactly alike.

And yes, you could argue that a lot of the Marvel movies have a similar trajectory, with Iron Man and Captain America and Black Panther having been forced to fight shadowy versions of themselves. That’s because it’s a superhero metaphor that works: with great power comes great responsibility, and so forth. Venom is supposed to be Spider-Man without the compulsion to help people. But without the contrast of Spider-Man… well, he’s just kind of a dick.