Wonder lives up to its title

Despite a few flaws, this adaptation of YA bestseller about bullying is sensitive, unsentimental and deeply felt 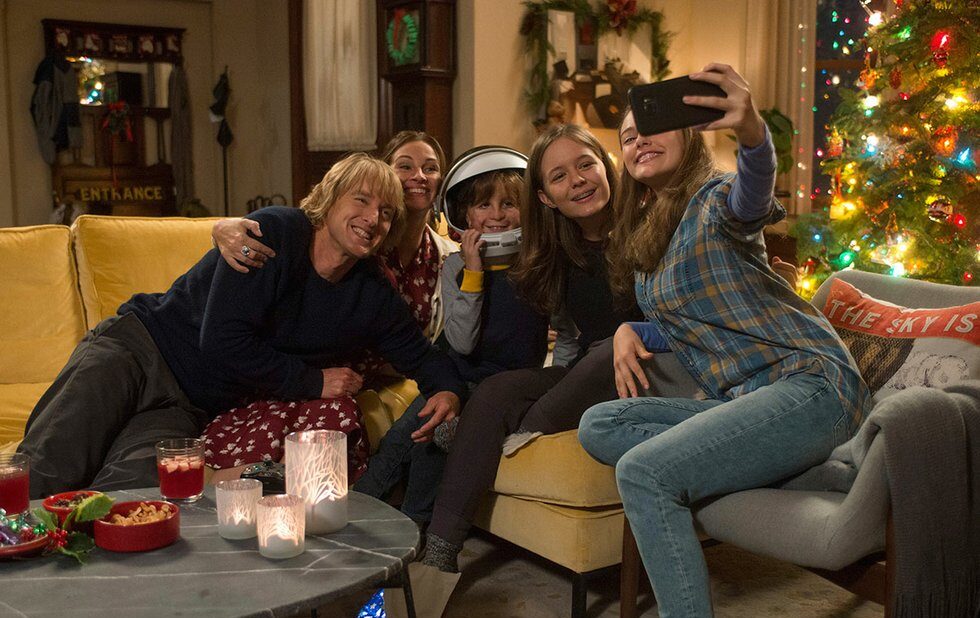 Wonder is a sensitive yet unsentimental adaptation of R.J. Palacio’s YA novel about Auggie (Jacob Tremblay), a 10-year-old living with a facial deformity who is bullied and isolated when he attends public school after being home-schooled by his mom (Julia Roberts).

Sure, the material is pure after-school special, the Manhattan setting unbelievably upscale and the resolution a little too pat.

But, as in the novel, director/co-writer Stephen Chbosky (The Perks Of Being A Wallflower) lets us in on other characters’ perspectives – including Auggie’s friend Jack (Noah Jupe), Auggie’s sister, Via (Izabela Vidovic) and Via’s estranged friend Miranda (Danielle Rose Russell) – creating a sort of Rashomon Lite to encourage empathy and understanding.

Roberts and Owen Wilson (as Auggie’s dad) do fine work, as do Mandy Patinkin and Hamilton’s Daveed Diggs as a deeply sympathetic principal and teacher.

But it’s really Tremblay’s picture, and even though he’s covered in prosthetics, he still delivers a layered, honest performance that, despite the film’s flaws, will break your cynical heart by the end.