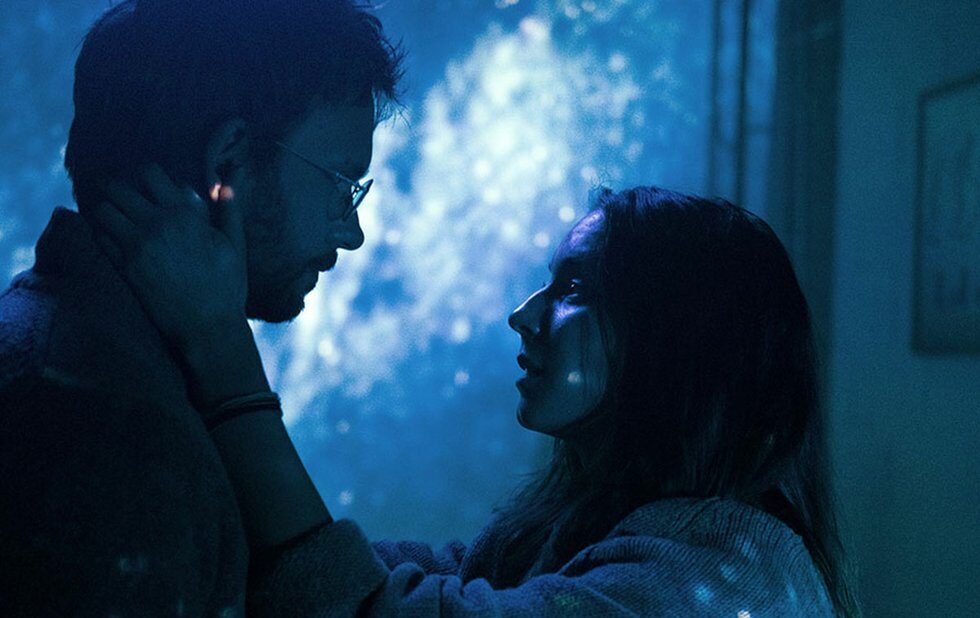 Hard science meets fuzzy spirituality in this drama about a Toronto astrophysicist (Suits’ Patrick J. Adams) whose obsession with finding life beyond our solar system threatens to blind him to the possibility of a meaningful relationship with his empathetic assistant (Troian Bellisario).

Working in a kind of cosmic Cameron Crowe mode, writer/director Sherman tries to mix the manic-pixie-dream-girl genre with some considerably weightier themes, placing the elements of his big climactic revelation as carefully as Bellisario’s Clara lays out the little stones she always carries with her.

And though the movie’s finale is clearly very meaningful to its maker, an outside observer might see the whole of Clara as prelude: it’s a story that stops just where it ought to begin.