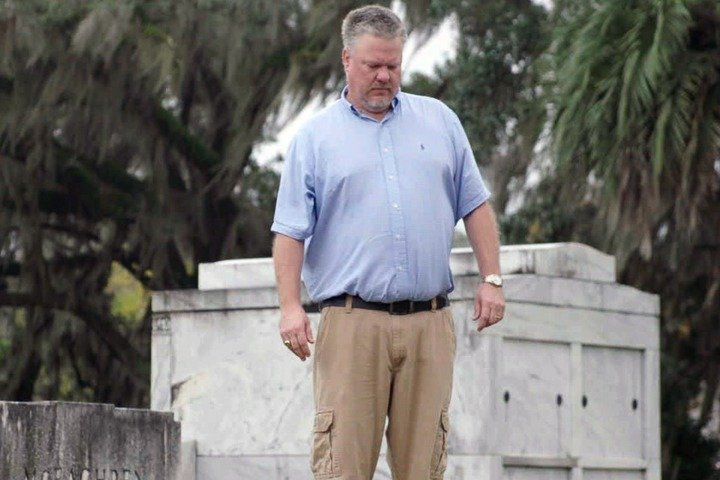 Two-time Oscar winner Kopple (Harlan County, USA, American Dream) unpacks Jimmy Carter’s failed attempt to rescue American hostages from their Iranian captors in April 1980 – and the impact of that failure on his re-election campaign – in this exhaustive but fairly inert History Channel documentary.

Interviewing former hostages, some of the military specialists tasked with their retrieval, and key figures like Carter himself, Kopple builds a thorough account of the crisis, the mission and the fallout. (Well, almost thorough she barely touches the decades-old charge that Ronald Reagan’s campaign was actively negotiating with the Iranians to refuse Carter’s entreaties so he’d look weak in the final weeks of the campaign.)

But the standard talking-heads-and-news-clips execution puts the whole story at a remove, as though Kopple is expecting us to watch her movie on a screen in the kitchen while we’re doing something else. As a theatrical experience, it’s numbing. 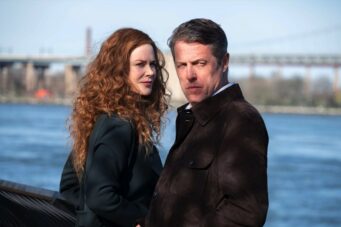