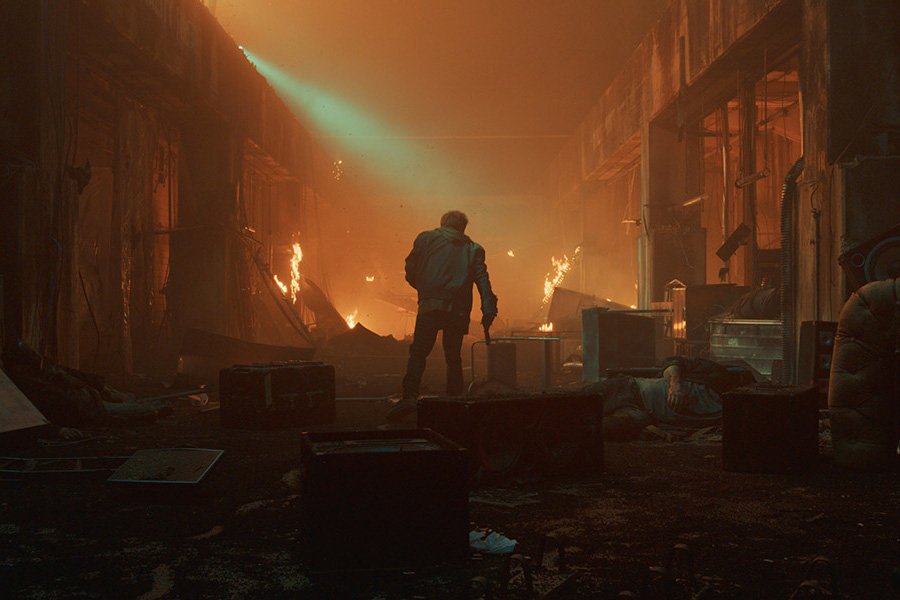 Splice the gonzo action of Neveldine/Taylor’s cult hits Crank and Gamer into Daniel Minahan’s prescient 2001 thriller Series 7: The Contenders, update the whole thing for the age of social media and you’ll have something like Guns Akimbo, a very silly action extravaganza starring Daniel Radcliffe as a code monkey who gets roped into a real-life murder contest after he insults the wrong message-board trolls.

Radcliffe, as always, is an excellent sport, finding unlikely comedy in his character’s panic and frustration – the villains have surgically bolted pistols to his hands, see, so the police will think he’s on a rampage – as he keeps trying to explain himself to his in-game adversary, a meth-snorting murder lady named Nix (Ready Or Not’s Samara Weaving, making the most of her resemblance to Margot Robbie’s Harley Quinn) who just wants to blow his head off so she can win another round.

It’s all very busy and very bloody, with Kiwi director Howden (Deathgasm) trying to outdo the young Peter Jackson for enthusiastic splatter. It doesn’t really have anything to say, but the soundtrack is loud and the carnage is constant. That’s what the kids want, right?